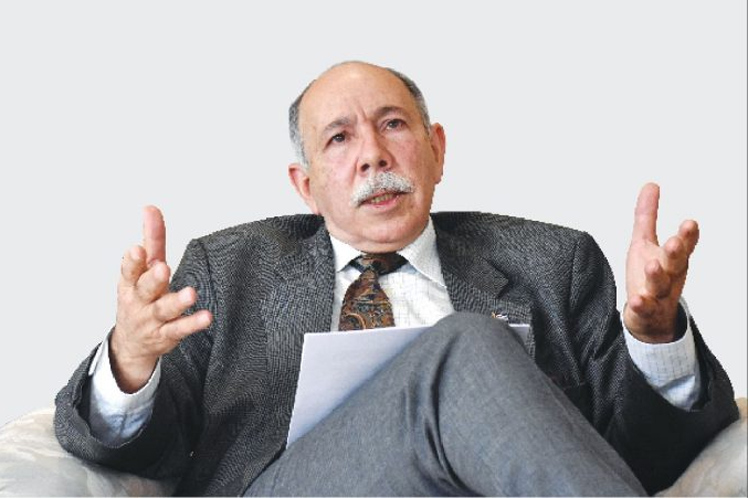 ¨First, it is a policy imposed on a country that has every right to develop its own economic, political and social project, as all states should,¨ the diplomat stated in his statements to the newspaper.

Second, the blockade makes it very difficult for Cuba to fully and freely develop economically. Cuba cannot use the dollar that the very US Empire has imposed on the world, Medina added.

¨It is banned from using that currency for commercial transactions, the banks in the world are reluctant to make money transfers to my nation, because the blockade forbids it,¨ he explained.

During this last year, 137 banks were subjected to some kind of threat or sanction. There are even some powerful entities of that kind, European ones, that have been fined millions of dollars in periods prior to President Barack Obama’s times (2009-2017), he told the newspaper.

¨Cuba is not allowed to buy any equipment that contains more than a 10 percent of components made in the US, and it is no secret that US science and technology are very important,¨ he underlined.

Therefore, Medina wondered, what artifact, new device, globally does not have any components coming from there, the same happens with the United States not buying from a third country anything with Cuban components, he emphasized.

Regarding a change in the measures passed by the Donald Trump administration (2017-2021), Medina pointed out that President Joe Biden has kept them intact even if during his campaign he said he would go over them.

The ambassador’s statements were published before the United Nations General Assembly’s vote on Wednesday the 29th consecutive year, on a draft resolution in favor of ending the White House’s economic, commercial and financial blockade against Cuba since October 1960.

¨The blockade has been condemned by the overwhelming majority of the world, and we hope that on this occasion, when Foreign Minister Bruno Rodríguez Parrilla presents the request, it will get a strong support from most nations,¨ Ambassador Medina noted.