US foresees collapse of Afghan government after withdrawing troops 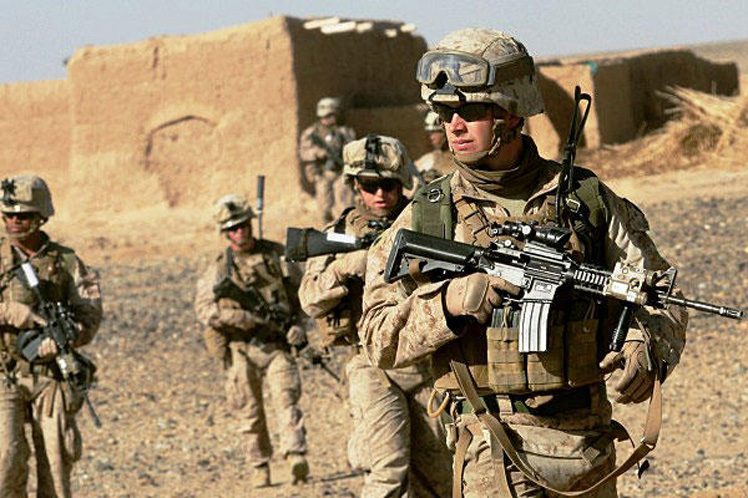 US foresees collapse of Afghan government after withdrawing troops

The measure emerged amid reports that US intelligence agencies assess that the Kabul Executive could fall as soon as six months after the Pentagon withdraws its groups from the country, after 20 years of uninterrupted presence.

The transfer of Afghan nationals to other countries would be provisional, while immigration authorities process requests to relocate them to the United States, a senior administration official and two congressional sources confirmed on Thursday.

It also comes after mounting pressure on President Joe Biden’s administration from lawmakers to evacuate Afghans who are awaiting process of their special immigrant visa (SIV) applications.

Any relocation will be done ‘in full compliance with the laws of the United States and in full coordination with Congress,’ the source told The Hill newspaper.

The New York Times first reported on the plan, the news of which came a day before President Biden meets with Afghan President Ashraf Ghani at the White House.

According to specialists, the State Department can take up to 800 days to process such a visa, and although the SIV program was delayed for years for some time, the problem took on greater urgency after President Biden ordered the total withdrawal of troops from Afghanistan. .

Some 18,000 interpreters, security guards and Afghan embassy staff await assistance through the program, although Secretary of State Antony Blinken told reporters yesterday that 9,000 are at the beginning of the process, in addition to other requests for 53 thousand relatives ‘.

‘We have 20,000 allies who need help, and we cannot leave them to the mercy of the Taliban,’ Democratic Congressman Earl Blumenauer told reporters on Wednesday.

Sources told The Hill newspaper that the relocation is planned for the end of this summer, just before the September deadline Biden set for the retirement of the units.

Defense Secretary Lloyd Austin appeared to hint at the plan at a House of Representatives hearing on Wednesday, telling lawmakers that he thought ‘at some point we’ll start evacuating some of those people soon,’ but referred to the State Department any other questions in this regard, according to The Hill report.