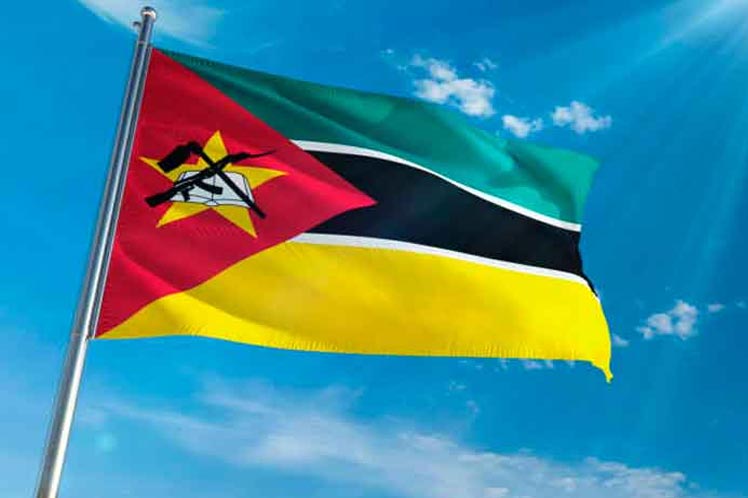 In this occasion, the president Felipe Nyusi handed this Friday different awards to national entities, among them the first degree Samora Machel order, and the National Liberation Struggle Veteran medal, and to Arts and Letters Merit.

The president also inaugurated the new Mozambique’s Digital Television Center, closing thus the cycle of modernization of all production and broadcast chain from this media, in its from analogical to digital, a Presidency’s press release indicated.

According to the government, the fight to terrorism and the extreme violence displays in northern province of Cabo Delgado, is a priority to the country, taking into consideration the human and economic damages, above all, for important investing projects linked to natural gas exploitation.

Since 2017, that territory witnesses increasing attacks, accredited most of them to Al Shabab group, affiliate to Islamic State of Central Africa.

This Wednesday, the Southern Africa Development Community (SADC) agreed on the launching of a joint force to Mozambique so as to support the fight against insurgent groups.

At the end of the summit held in this capital, SADC executive secretary Stergomena Lawrence, reported that the heads of State and Government approved the ‘mandate of Reserve Force Mission’, destined to Cabo Delgado, in the border with Tanzania.