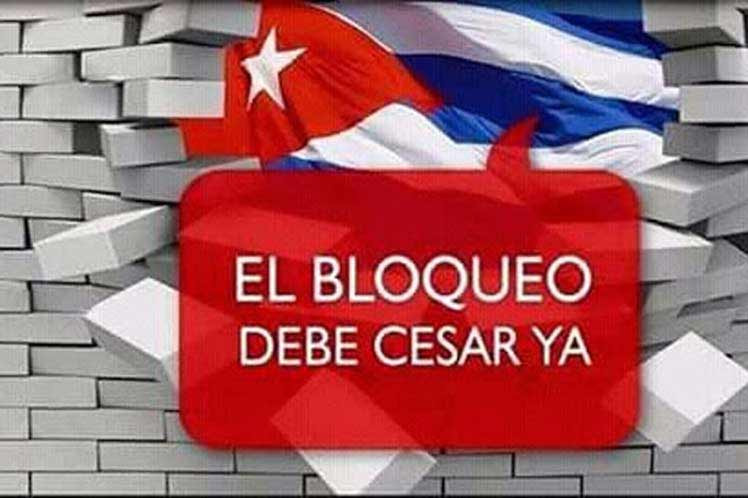 The US publication makes an extensive analysis of the situation in Cuba following the recent repudiation at UN General Assembly by 184 countries of Washington’ s blockade policies.

In its assessment, it considers that despite the nightmare Cubans undergo due to the blockade, the bet on health care and its advanced biotechnological pharmaceutical industry can help break through from the pandemic.

However, it assured, the blockade keeps strangling the economy and bringing damage on the Cuban people. This policy also invalidates all the productive potential that normal relations with Cuba would encourage, even for the Americans, it pointed out.

The situation in the island, the publication indicated, is to a great extent the result of US blockade: isolate nations that, like Cuba, manage to break free from dictators supported by Washington and the foreign control of their assets.

The magazine points out that, in fact, Cuba is no mystery to the Biden’s. Biden’s wife, Jill, now First Lady, took a cultural and educational trip to Cuba in 2016, it added.

CovertAction underlined that while Biden canceled some other Trump’s policies, about Cuba, he remains silent. From the more than 240 measure passed by the others to strengthen the blockade on Cuba, he has so far withdrawn none, it pointed out.

In another part of their evaluations, the analysis dealt with the increase of pressure so that the White House softens at least the policy against the Cuban people.

Will Biden keep his promise to moderate the blockade and join the rest of the world, or will he keep the old Cold War rhetoric against Cuba, that has just brought damage to the Cuban people and worsened US anti humanitarian image in the whole world?, the US magazine asked.