Latin America loses millions of jobs in transportation and tourism 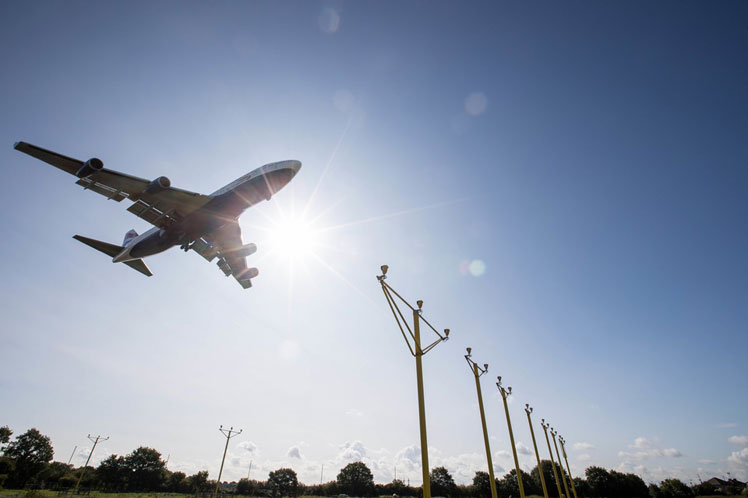 Latin America loses millions of jobs in transportation and tourism

As a consequence of the pandemic, Latin America stopped receiving 94 billion dollars in the Gross Domestic Product (GDP) of the continent, according to Peter Cerdá, regional director of the iATA.

Likewise, it had fewer connected cities and reduced 665 routes compared to 2019, some of which will not return even when borders reopen fully, such as the Auckland-Santiago de Chile, operated by Air New Zealand, or Dubai. Emirates Buenos Aires, Cerdá said.

The IATA representative considered it imperative that governments and industry work together to allow the reopening of borders and for airlines to regain pre-pandemic passenger levels.

In this regard, that body considered that airlines worldwide could lose up to 50 billion dollars in net profits this year as a result of the pandemic, a figure much lower than the 126.4 billion they lost in 2020, however these results mean that the industry would spin two years in which profits evaporate.

According to IATA statistics, Europe will have the worst economic losses, as its airlines are expected to lose up to 22.2 billion, followed by Asia-Pacific with 10.5 billion dollars.

For its part, North America would lose five billion, behind the Middle East, Latin America and Africa.

In the case of Latin America, with less than four billion, it would be the fourth consecutive year in which, on average, airlines are not profitable, since the last in which they generated net profits was in 2017.