French analyst describes US blockade against Cuba as state terrorism 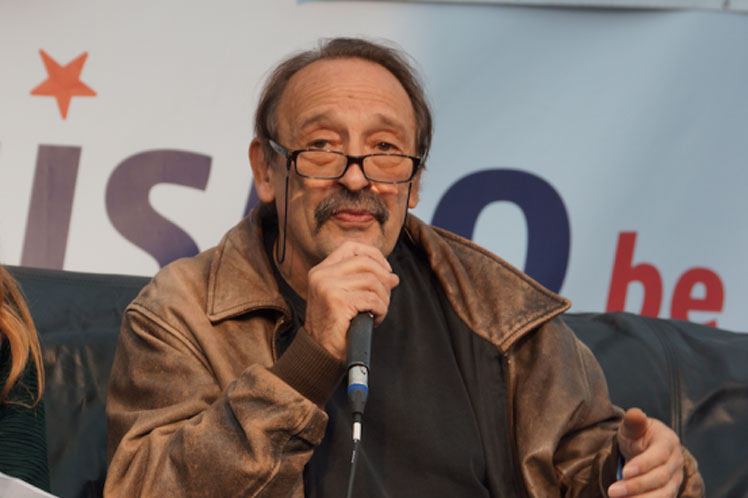 French analyst describes US blockade against Cuba as state terrorism

The researcher told Prensa Latina that Deputy Assistant Secretary of State Lester D. Mallory presented a memorandum to impose an embargo on Cuba in April 1960, ‘by denying money and supplies to Cuba to decrease monetary and real wages, to bring about hunger, desperation and overthrow of government,’ Lemoine said.

He added that the justification to enforce this crackdown was that ‘the majority of Cubans support Castro, so the only foreseeable means of alienating internal support is through disenchantment and disaffection based on economic dissatisfaction and hardship.’

‘In that very same year of 1960, the Eisenhower administration established an embargo against Cuba, and on February 3, 1962, through Executive Order 34/47, President John F. Kennedy decreed a total blockade against Cuba,’ noted the researcher, adding that ‘since that moment, all US presidents have kept it to date.’

According to Lemoine, ‘the blockade is not only a crime against Cuban lives, but it is an insult and an attack on the international community due to its extraterritorial nature,’ so it can be defined as ‘state terrorism’, as well as ‘the infamous unilateral coercive measures to overthrow the Venezuelan Government,’ he claimed.

Moreover, and despite causing ‘great and unjust suffering,’ the blockade ‘has not succeeded in overthrowing the revolutionary government, first with Fidel Castro, then with Raul Castro and now with Miguel Diaz-Canel, or subduing the dignity of the Cuban people,’ he stressed.

For all these reasons, the expert on Latin America and the Caribbean wondered whether it would not be advisable for ‘the international community to include the United States in the list of state sponsors of terrorism.’