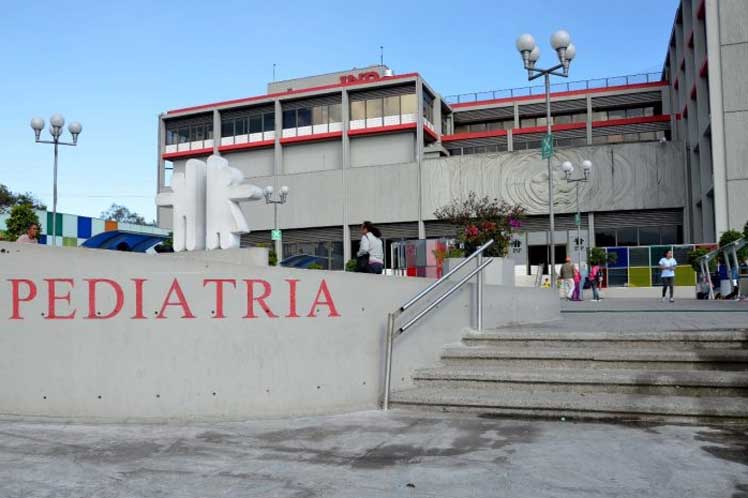 The INP admitted that the first two pediatric patients with liver transplants performed in that period of time did not survive, and now they retook those surgeries with the above mentioned 13-year-old child, who, after almost six months of hospitalization, is already preparing to return home.

Edgar had liver cancer that, due to the degree of organ involvement, surgery was not viable and he began chemotherapy treatment, but the damage to his organ had been total, for which he entered the transplant protocol, assigned physician to the department in charge of such interventions, Esperanza Vidales Nieto explained.

It is the first replacement surgery to be performed at the INP and with which the program is formally resumed to attend to children in need of organ replacement such as kidney and liver, among others, the responsible for the strategy of liver transplants in that hospital, Antonio Medina said.

Jorge Maza, head of the Transplant Unit, pointed out that due to the health emergency caused by the Covid-19 pandemic, in 2020 transplants were suspended in the country and in the case of liver transplants, of 223 carried out in 2019, it dropped to 72 last year, of which about 10 percent are pediatric.

In other words, about ten surgeries were carried out in the nation on children and adolescents under 18 years of age, but it is estimated that 35 new cases requiring a liver transplant are registered per year in this age group.