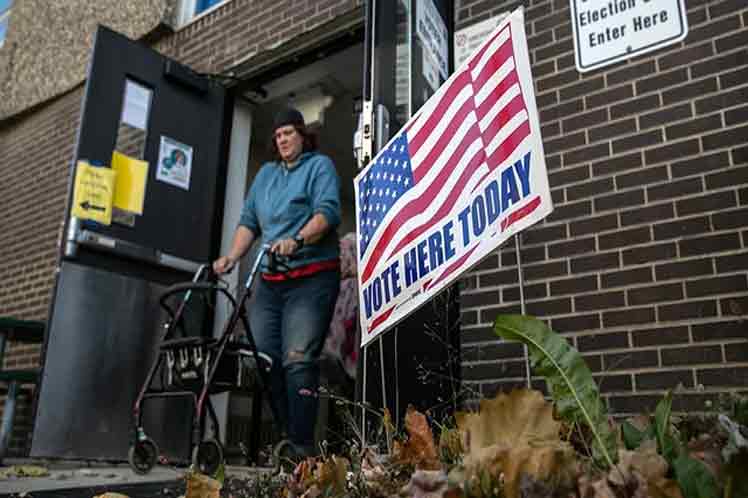 In a word, that’s just stupid, the pundit concluded, recalling the words of former Judge Ruth Bader Ginsburg, who famously warned that rollover is tantamount to ‘throwing out your umbrella in a rainstorm because you don’t get wet.’

Ginsburg raised her warning flag in 2013 when the Supreme Court threw out the harshest provisions of the Voting Rights Act of 1965, she pointed out.

She noted that in the last year, Georgia and Florida – states with Republican governors and legislatures – passed laws cracking down on easy access to voting.

In 14 states, Republicans agreed to regulations to limit voter participation, according to the Brennan Center for Justice at New York University.

Some of the groups that tend to favor Democrats, such as blacks, Latinos and college-age voters, may be negatively affected by many of those laws, something that is reiterated in the recent decision.

When then-President Donald Trump lost over Democrat Joe Biden, he pushed nonsensical conspiracy theories about widespread voter fraud that cost him the election, William pointed out.