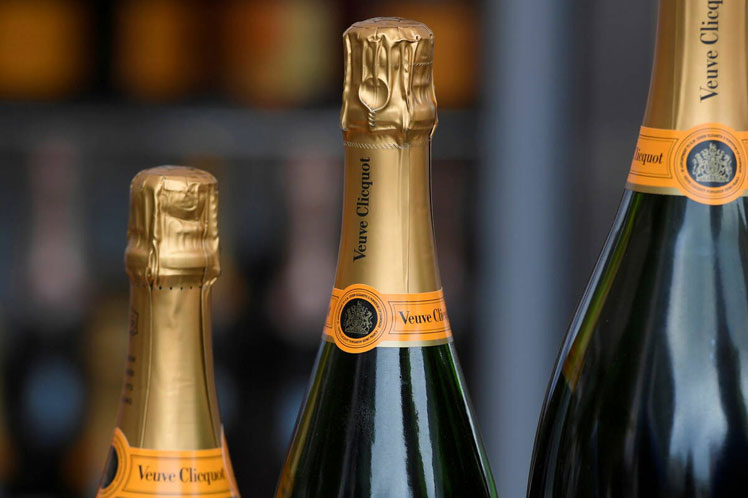 Moscow, July 8 (Prensa Latina) The ambassador of the European Union (EU) in Russia, Markus Ederer, expressed today the bloc's concern about the new Russian law that determines the commercialization of wine products in this country.

In a press conference, the diplomat described the new legislation as a ‘weakly hidden continuation’ of the embargo on the sale of certain foods ordered by Moscow, in response to the restrictions that the EU has maintained against Russia since 2014.

The community bloc applied two rounds of measures after the reunification of Crimea to the Eurasian nation, which have been extended since then and cover the financial, energy and defense sectors, as well as dual-use items.

Moscow responded to the sanctions with an embargo on agriculture food item imports from those countries, a black list that includes meat, dairy, fish, shellfish, fruits, vegetables and nuts.

Ederer predicts that the domestic market will experience a shortage of products and said the European side will study the issue further and assess its consequences for manufacturers, TASS news agency reported.

According to the new Russian law, the renowned French drink will have to be labeled by its producers as ‘sparkling wine’ to export it to the territory of the Eurasian nation, while the name of champagne will be used for the drink of this type, but of national production.

In this regard, the Kremlin spokesman, Dmitri Peskov, said that ‘this story of denominations is very old, it is a story that came from Soviet times. The law has been passed, it must be complied with’.