The first living being on Earth could have been a bacterium 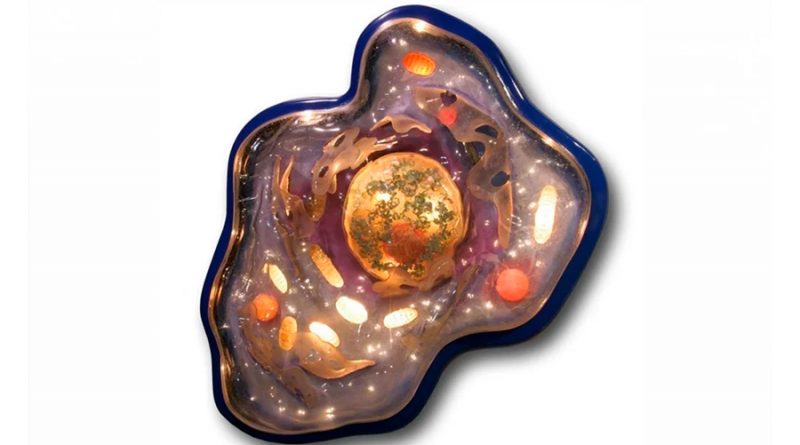 The first living being on Earth could have been a bacterium

Madrid, Jul 8 (Prensa Latina) Living beings on Earth could have descended from a single organism known as LUCA (Last Common Ancestor), a bacterium belonging to the Planctomycetes family, the Molecular Biology and Evolution journal reported.

Scientists from the Andalusian Center for Development Biology in Spain considered that two domains diverged from this organism: Archaea (unicellular prokaryotic microorganisms lacking a nucleus but different from bacteria) and Eukaryote (multicellular organisms).

The hypothesis of the origin of LUCA would answer the question from many researchers about its origin, appearance and where it lived, which, if true, would represent a revolution in evolutionary biology, the article said.

Damien Devos, at the head of the team of Spanish experts who have been investigating these bacteria for more than 10 years, said that Charles Darwin’s thoughts have inspired many researchers to try to reconstruct the first cell, the first ancestor of life or the last universal common, that is, LUCA.

‘Darwin taught us that we are all related through our ancestors, that humans and apes have a common ancestor, that birds, reptiles and mammals are related,’ Devos recalled.

The new assumption involves further explorations of the biodiversity of Planctomycetes bacteria and the common ancestor of eukaryotes and archaea, for better understanding evolution, he added. ‘It can no longer be said that bacteria are simple and have not evolved. Yes, we and everything that can be seen by the eye are the result of the evolution of bacteria,’ he concluded.

This proposal is supported by recent data on the phylogeny (kinship relationship) of ribosomal proteins published by Tom Cavalier Smith, from the United Kingdom and one of the most important evolutionary biologists of recent times.