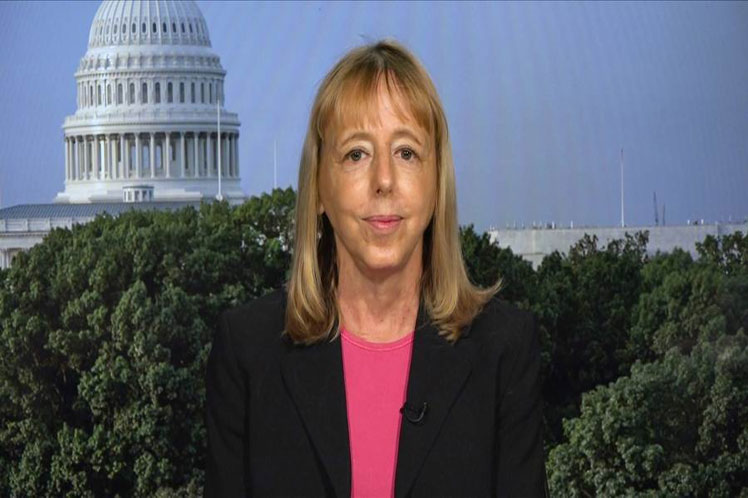 As Covid-19 prompts a global cry for solidarity and cooperation, the US government maintains a policy that intends to stifle Cuban economy, Medea Benjamin, co-founder of the pacifist organization Code Pink, told Prensa Latina via Internet.

She said that the White House is also trying to prevent Cuba from procuring the much-needed resources to protect its people amid the current epidemiological landscape, tightened by a blockade that has lasted for decades.

It is criminal tha President Joe Biden insists on these cruel sanctions against Cuba when, at a stroke, he could lift all coercive measures imposed by his predecessor, Donald Trump (2017-2021), she noted.

Biden is putting crass political calculations having to do with the domestic agenda ahead of the welfare of 11 million Cubans, Benjamin, a member of the US Cuba solidarity network, said.

Given the incidents that occurred on Sunday morning, Cuban President Miguel Diaz-Canel called on those who incite disturbances spurred from abroad to call for the lifting of the US blockade so that the country can move forward.

Almost six months after taking office, Biden has not shown signs of the promised change of the Cuba policy and is still enforcing the 243 coercive measures imposed by Trump, who took the blockade to extreme levels.