German politicians and intellectuals for release of Julian Assange 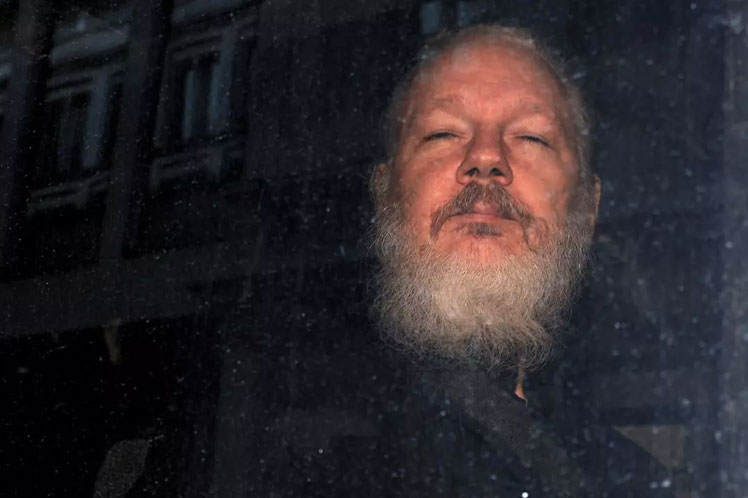 German politicians and intellectuals for release of Julian Assange

In an open letter, the signatories urged German Federal Chancellor Angela Merkel to ask the President of the United States, Joe Biden, to release the Australian journalist who is waiting for the end of the extradition process to the northern nation.

Merkel will arrive in Washington on Thursday to meet Biden in a meeting in which the two leaders will discuss ‘shared global challenges,’ including the construction of the Nord Stream 2 gas pipeline and cyber attacks, according to German government sources.

The signatories also expressed that the treatment to Assange is incompatible with the rule of law.

Days ago Stella Moris, love partner of Julian Assange, described the situation of the WikiLeaks founder in the maximum security prison where he is being held as intolerable.

His situation is totally intolerable and grotesque, and he cannot continue like this, Moris said, after visiting his partner.

In June it was nine years since Assange took refuge in the Ecuadorian diplomatic seat in London to avoid being extradited to Sweden, where he was wanted for alleged sexual crimes later dismissed by the prosecution of that country.

After seven years of asylum, the government of Ecuador lifted his immunity in April 2019, and opened the embassy doors for the British Police to arrest him.

US prosecution wants to try him for publishing war crimes committed by US troops in Iraq and Afghanistan, and thousands of State Department documents, on WikiLeaks.