India demands lifting of the US blockade on Cuba 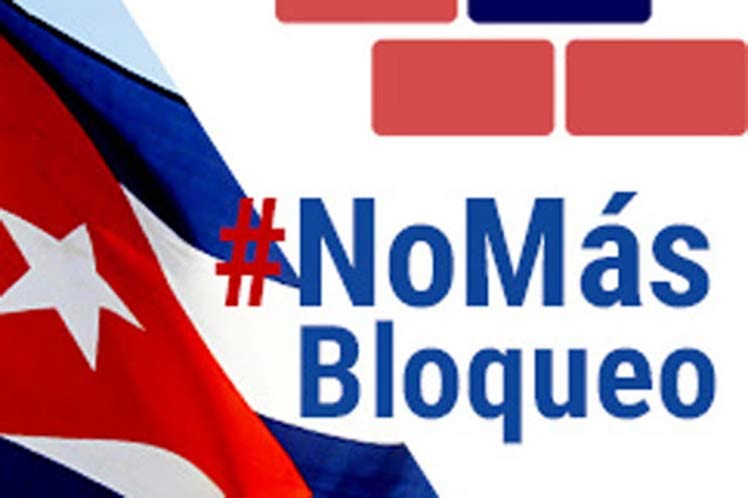 India demands lifting of the US blockade on Cuba

A joint statement by both left-wing political organizations sent to Prensa Latina pointed out that Washington tries to take advantage of the serious economic problems caused by the blockade and the pandemic to encourage unrest on the Caribbean island.

These riots are backed up by the United States, and are aimed at destabilizing socialist Cuba, the statement added.

‘We condemn the interference of US imperialism in the internal affairs of Cuba,’ it said.

The economic problems Cuba faces are the result of the inhumane and criminal blockade imposed by Washington during the last 60 years and more, the document emphasized.

The call upon Title III of the Helms-Burton Act reinforced the blockade and imposed unforeseen difficulties, it added.

The United States further hardened these sanctions during the current Covid-19 pandemic by unfairly classifying Cuba as a ‘State sponsor of terrorism,’ the statement recalled.

Donald Trump’s administration imposed other 243 sanctions that are still in effect, it explained.

As a result, Cuba is denied the import of food, raw materials for the production of medecines, vaccines and medical equipment that save lives, which stresses the difficulties of the Cuban people.

The United States is using social media platforms to spread fake news and instigate the Cuban people to demonstrate against their government, both organizations highlighted.

Despite this, the Cuban government developed its own vaccine candidates, helping the world in the fight against the pandemic and trying to overcome all economic obstacles.

In this period of serious hardships, we express our solidarity with the Cuban government and the people of Cuba.

We call on the people of India to stand alongside the Cubans and their government in their struggle for the defense of the homeland, sovereignty and socialism, the statement emphasized.