Despite difficulties imposed by Covid-19, the organization´s members attended the meeting in Luanda with high-level delegations, as well as representatives of observer countries, regional entities and the United Nations (UN). 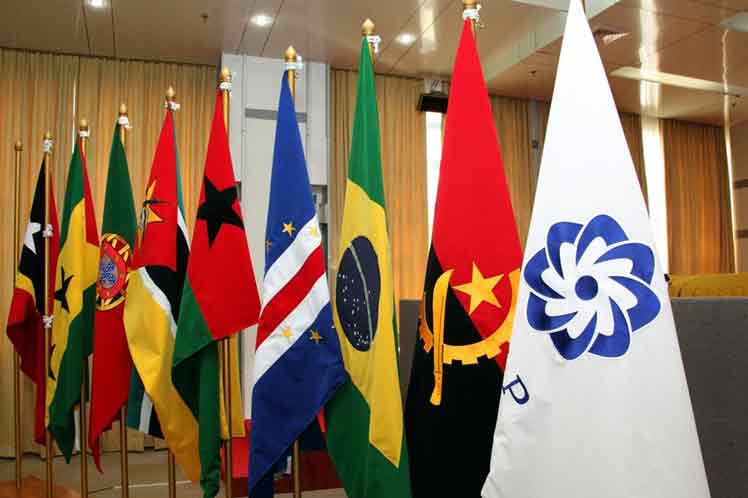 In Lourenço’s opinion, the fact attaches the importance given to the strengthening of the Community as a multilateral platform for coordinating ideas and actions in favor of common goals.

Meanwhile, Cape Verde´s President Jorge Carlos de Almeida praised the bloc´s trajectory in its 25 years of existence, and called for strengthening ties in all areas, taking into account the specific support to the less advanced nations.

The head of State also underscored the value of having a common language as a factor of unity, respecting diversity and dialogue among different cultures.

Regarding the shared visions, the head of the Parliamentary Assembly of the CPLP, Cipriano Cassama, highlighted the call to increase economic, commercial and business ties along with coordinating efforts to fight against Covid-19, terrorism and the scourges of poverty and inequality.

The opening session was also addressed by Namibia´s President Hage Gottfried Geingob on behalf of the observer countries, and by François Loudeceny Fall, as Special Representative of the UN Secretary General.

Angola’s pro tempore presidency will be for two years, according to the association’s rules.