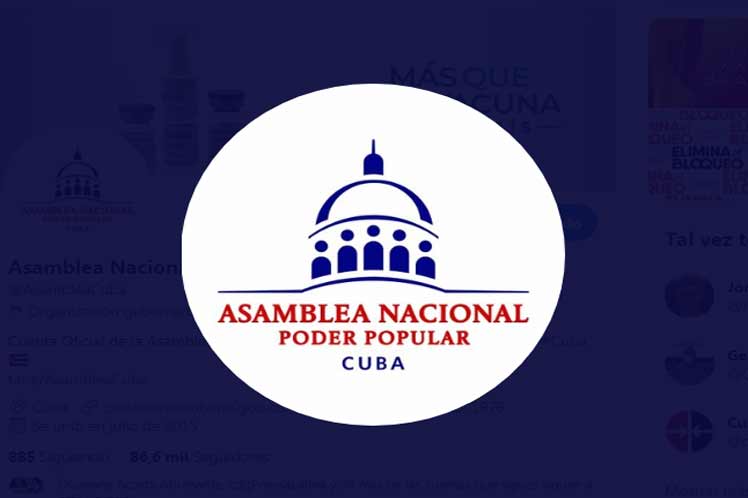 The president of the International Relations Commission of the Cuban Parliament, Yolanda Ferrer, assured that the MEP made comments about the situation in Cuba that are anthological due to his ignorance and bad faith.

McAllister, ‘far from mentioning that Cuba faces a soft coup, orchestrated and financed by the United States to destabilize the nation, joins the media campaign from positions that bury truth and ethics, and ends up meddling in the internal affairs’ of Cuba, she said, according to a press release on the website of the National Assembly.

This way, Ferrer noted, the president of the Foreign Affairs Committee of the European Parliament broke with the position of that community bloc and repeated the messages from the far-right machinery in Florida.

Ferrer asserted that calling the political system built in Cuba since 1959 a dictatorship offends 86 percent of voters who supported the Constitution proclaimed on April 10, 2019, and seeks to ignore the unity and consensus of those born on the Caribbean island.

‘Cuba is a Socialist State of Law. Of the hundreds of murdered, disappeared, mutilated or raped Latin American citizens, activists and social leaders, none is Cuban, even in our case we are dealing with agents at the service of a foreign power or vulgar criminals who are the protagonists of acts of hatred and violence,’ she remarked.

The lawmaker emphasized how statistics show that the Cuban territory shows an exemplary effort to protect its population from Covid-19 and reports a death rate from the disease among the lowest on the planet: 0.66 percent, compared to 2.15 percent in the world and 2.61 percent in the Americas.

Cuba produced the first two Latin American vaccines against the disease, despite the intensified economic, commercial and financial blockade imposed by the United States, and its immunization rate (on July 11) is the highest in the world, he stressed the representative of the National Assembly.

‘Instead of inventing a humanitarian crisis, McAllister should at least listen to the European citizens who benefited from the solidarity of the Cuban medical brigades to fight the pandemic,’ she said.

In addition, she repudiated that the MEP does not recognize ‘the economic, commercial and financial persecution of a genocidal nature’ enforced by Washington against the Cuban people, and causing shortages of food, medicine and other basic services.

‘If you do not respect, Mr. McAllister, the intelligence and civility of the citizens of Europe, do not forget that the Cuban people know how to make themselves respected,’ Ferrer concluded.