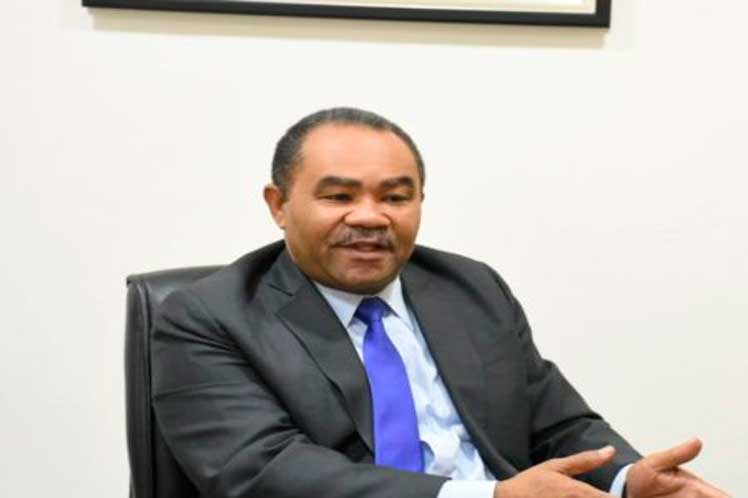 The struggle of the people has always been for things to improve, that happens in the heart of every conglomerate, and the Cuban people do not act differently from others when dealing with the defense of the cause of their welfare, Luciano pointed out.

This is what explains, he said, the sustained resistance, like no other people in the Americas, to an economic, commercial and financial blockade, which prevents them from competing on equal terms with other nations in trade relations.

The free market and even the right of integration have been denied to Cuba to damage its social and political model of unique character in the continent built under its legitimate and free decision, added the political leader.

Over the last 60 years, they have faced in different opportunities serious and annoying situations like the present one, due to the economic blockade that prevents the Cuban people from accessing credit and international trade, with the health and economic disaster caused by Covid-19.

The professor assured that there will always be dissatisfaction and nonconformity and even more so in times of extreme need such as those experienced all over the world, but ‘in our sister nation it is worse due to the conditions imposed, and because nonconformity is encouraged from the main center of power’.

What is going to happen with Cuba, he wondered, ‘and the answer will continue to be the same, whatever that people wants and as long as it is so, there will be no difficulties or problems, because they have their laws and their rules and it is their sovereign right in which neither friends nor enemies have the right to intervene.

Belarus is ready to defend itself

China demands that US revoke arms sales to Taiwan

Belarus is ready to defend itself

China demands that US revoke arms sales to Taiwan