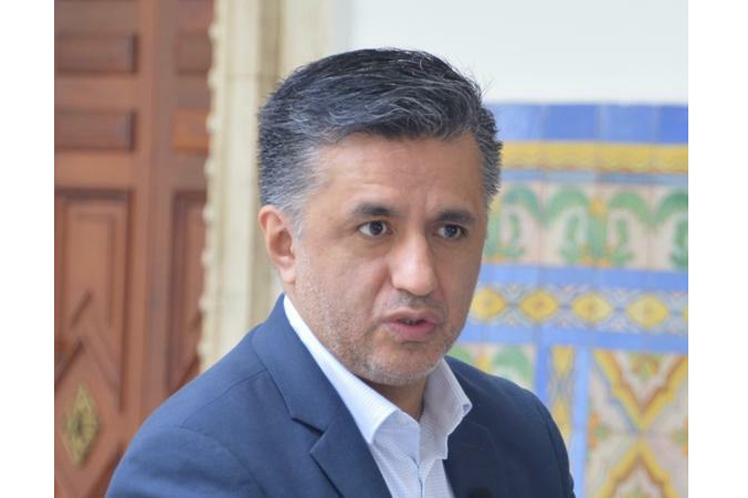 In exclusive statements to Prensa Latina, the official of the Bolivarian Alliance for the Peoples of Our America – Peoples’ Trade Treaty, pointed out that as happened in Venezuela in 2017, in Bolivia in 2019 and more recently in Nicaragua, the Caribbean island is now the center of the fake news of big media and the networks.

The official of the regional entity said that behind all these actions is the hand of the United States Government, in its desire to provoke a large-scale social outbreak and justify an armed intervention, as they did in other nations.

In his exchange with this agency, LLorenti reiterated the ALBA-TCP condemnation of these actions and the support for the Cuban Revolution.

‘The alliance repudiates any attempt to destabilize Cuba and we also demand the lifting of coercive and unilateral measures, while we denounce in the strongest terms acts promoted and carried out by criminal elements,’ he said.

He stressed that it is not by chance that in the midst of the scourge of the Covid-19 pandemic, the illegal and criminal economic, commercial and financial blockade of Washington against the island is intensified, besides trying to ignore that this is the true cause of the difficult situation in that nation.

He recalled that in a recent meeting with the presidents of the media of member countries of the regional alliance, it was agreed to create a united front to combat media manipulation and make known to the world what is really happening in Cuba.

‘Faced with the reactionary and counterrevolutionary lie, the truth must prevail and dismantle the communicational matrices that are being built around the Cuban reality,’ he stressed.

It tries to show, he said, there is a large-scale social outbreak, when really there were riots and vandalism by groups.

He likewise referred to the announcements of an alleged peaceful protest, while the real-time images show violent attacks on hospitals and looting of shops.

Finally, the ALBA-TCP secretary emphasized to Prensa Latina that the defense of the Cuban Revolution belongs to its citizens and any solution will always be on the basis of sovereignty and the recognition that the main cause of the country’s situation is the American blockade.