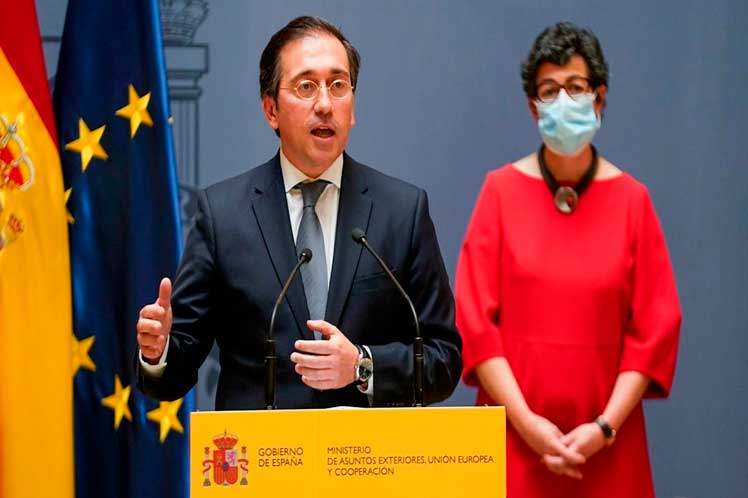 Our relationship includes tourists, residents from both countries, bilateral investments and interests and ‘I think we could not delay it any longer,’ the diplomat pointed out without analyze in depth the issue on Gibraltar.

Albares led this Wednesday the swearing-in ceremony of new positions in the Ministry of Foreign Affairs, European Union and Cooperation, with three secretariats of State and seven directorates.

The minister, who has been in office for just a week, is flying to the United Kingdom, where he will meet with British Foreign Secretary Dominic Raab.