Bridges of Love appreciates solidarity in US 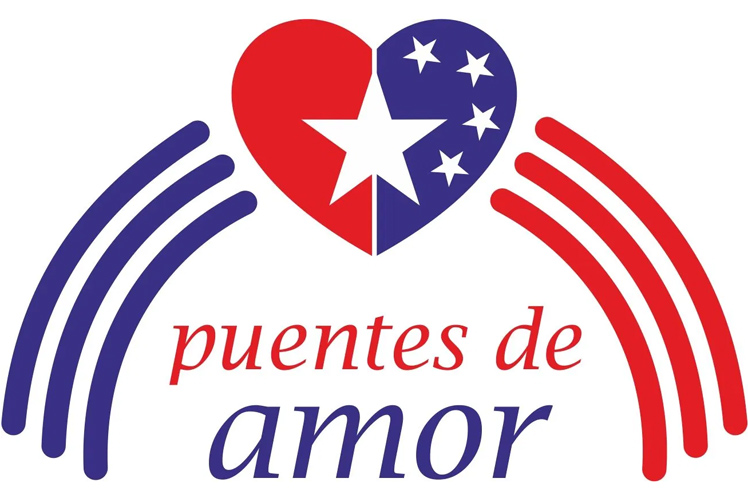 Bridges of Love appreciates solidarity in US

Bridges of Love Activist and Coordinator Carlos Lazo referred to such an action as a concrete expression of solidarity at Covid-19 times, and confirmed that 1.6 million of those supplies, out of six million, are already in the Cuban port of Mariel, some 45 kilometers west of Havana.

That is an example of the humanitarian aid we can provide for our nearest sister nation, he noted on a direct transmission on Facebook.

Lazo highlighted the collective effort, particularly by organizations such as CodePink, for the success of a campaign that defied the US blockade against Cuba, and commented that Bridges of Love will be also part of a new initiative to raise funds to donate other types of medical material.

On July 20, at a press conference at the Cuban Embassy in Washington D.C, the US Solidarity Movement informed that they managed to raise a little more than 500,000 dollars from contributions from people from all over the country.

Medea Benjamin, a member and co-founder of CodePink, pointed out that the next step is to continue collecting money to send medicines and medical supplies, including antibiotics, analgesics, contraceptives, vitamins and various palliatives for people suffering from hypertension, cancer and diabetes.

She underscored the support of Cuban-Americans, thanks to the work of Professor Lazo and his project, which is currently undertaking an unprecedented 2,000 kilometer pilgrimage to demand that President Joe Binden end the US blockade and the sanctions that cause suffering to families on the other side of the Florida Straits.

The purchase and shipment of the syringes was arranged by Global Health Partners, a humanitarian group, which has been sending medicines and medical supplies to Cuba for 27 years.

Among the groups that raised funds, in addition to CodePink and Bridges of Love, were the #SavingLives Campaign (a coalition of dozens of organizations opposed to the blockade), the People’s Forum, International Longshore and Warehouse Union, Democratic Socialists of America and the No Embargo Cuba Movement.