Party of the European Left reaffirms its solidarity with Cuba 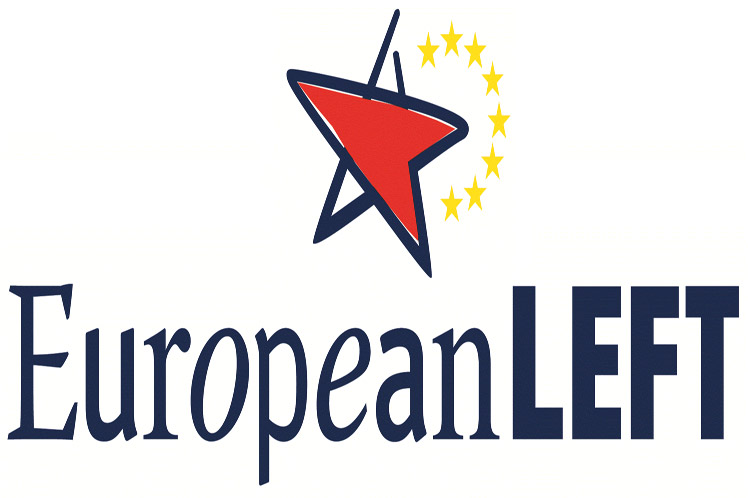 Party of the European Left reaffirms its solidarity with Cuba

The United States has allocated large sums of money to mercenaries and counterrevolutionary groups to undermine the internal order in Cuba, denounced Polanco, who is also head of the Ideological Department of the PCC.

In addition, the leader reiterated that the difficult conditions imposed by the Covid-19 pandemic on Cuba were compounded by the cynical and deliberate manner in which the United States tightened the blockade against the Cuban people, with the declared purpose of causing more damage, he noted.

The online meeting between the PCC and members of the PIE was attended by 26 representatives of 17 parties from 13 European countries.

Polanco pointed out that an unprecedented media war is being waged against the Cuban Revolution.

Furthermore, he ratified that nothing will stop the spirit, the combative and steadfast response of the Cuban people, with its Party and Government at the forefront of every battle.

He explained the results, scope and follow-up to the ideas, concepts and guidelines of the 8th Congress of the PCC, and the effort by Cuba’s healthcare system and scientists to develop its own vaccine candidates in the fight against the Covid-19 pandemic.

European participants, led by PIE President Heinz Bierbaum, condemned the hostile US policy on Cuba, the attempts at interference and internal subversion, and reiterated their call for an end to the genocidal and inhumane blockade against Cuba.

Likewise, they rejected the anti-Cuba positions of the extreme right-wing members of the European Parliament, ratified their unconditional support for Cuba and their intention to reinforce the economic and material support allocated to the Cuban people.

They also highlighted Cuba’s results in the fight against Covid-19, the significance and importance of having its own vaccines, the solidarity work of the Cuban medical brigades and their support for the nomination for the 2021 Nobel Peace Prize.