Cuba thanks US solidarity movement for donation 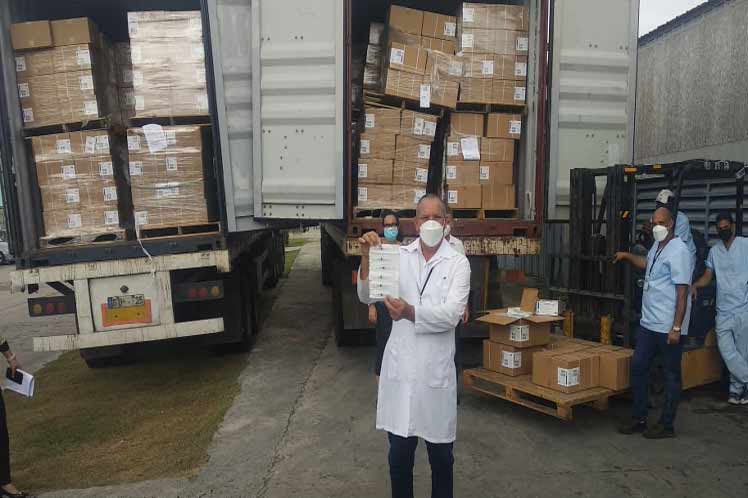 Cuba thanks US solidarity movement for donation

On his Twitter account, Rodriguez highlighted the fund-raising for the purchase and shipment of six million syringes, ‘in a fraternal gesture with the Cuban people who is resist the intensified blockade.’

On Friday, the Ministry of Public Health (MINSAP) received the first shipment of 1.7 million of syringes, which will be used in the National Vaccination Plan to immunize people with the Abdala and Soberana 02 vaccines.

The shipment complements others that arrived from Italy, Germany, Panama, San Marino and other nations, and supports Cuba’s efforts to immunize its entire population against Covid-19 this year.

According to the director of International Relations at MINSAP, Nestor Marimon, that institution has received around 500 donations from organizations, countries and individuals in the context of the Covid-19 pandemic.

On this occasion, the purchase and shipment were made by the Global Health Partners organization.

Several groups of US and Cuban residents in the United States have cooperated in the fund-raising, which so far exceeds $ 500,000.

Present in the SavingLives initiative (a coalition of dozens of organizations opposed to the blockade), Codepink, The People’s Forum, International Longshore and Warehouse Union, Democratic Socialists of America (DSA) and two groups made up of Cuban Americans: the Movement No Embargo Cuba and Bridges of Love.