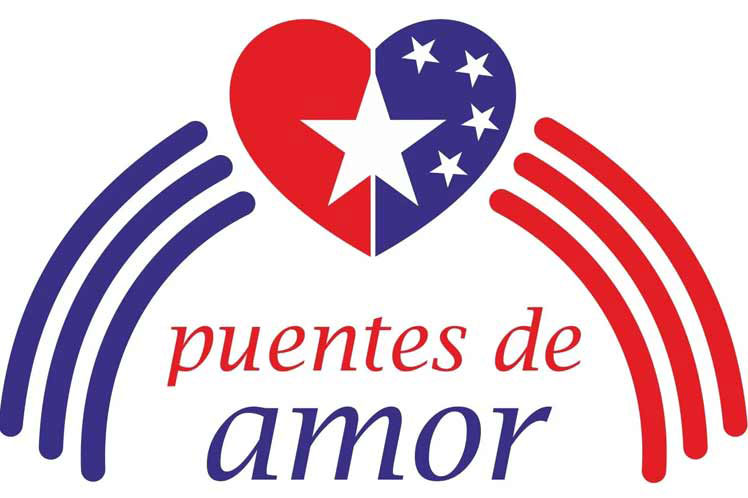 The promoter of the solidarity initiative, Carlos Lazo, explained to Prensa Latina there is a campaign against the members of the caravan that departed on June 27 from Miami to Washington DC to demand the cessation of unilateral measures against the island.

Following the announcement of this pilgrimage that will conclude in Lafayette Park at the US capital this Sunday, hate platforms organized a ‘counter caravan’ to sabotage and oppose those of us who advocate for bridges of love between Cuba and the United States, he said.

‘These haters have even forced their followers to go, on the same day and at the same time, to the same park to provoke confrontation, chaos and violence.’

They also promised to bring hordes of thousands of people to oppose and silence those who will be there advocating for the Cuban family and for the end of the US blockade, he stressed.

US authorities alerted Bridges of Love that some people could try to infiltrate the participants of the event and the caravan, to generate chaos and violence and then blame those disturbances on our followers, Lazo said.

Many of the violent and haters adopt the symbols of the solidarity project with the Cuban family to confuse the authorities and the public, the activist warned.

In the midst of this campaign of hatred, exacerbated in recent weeks, there have even been attempts to threaten the lives of those of us who make pilgrimages, he lamented.

Based on previous experiences in Miami, where violent groups usually choose the same day and time to demonstrate and try to provoke confrontations, this Sunday, they could once again try to create chaos, the Cuban-American professor insisted.

In fact, there is evidence such as conversations, videos that prove this incitement, they will have the moral and legal responsibility if any disturbance of order occurs, he pointed out.

According to him, many of them are the same ones who applauded and participated in the violent acts that occurred in Washington DC, on January 6.

Bridges of Love sent the authorities videos, comments and public or private threats, and organizations such as the Washington DC police and the Federal Bureau of Investigation are alerted and have expressed their commitment to guarantee our safety, he added.

Nothing will prevent us from holding our event and raising our voices of peace and hope so that US President Joe Biden will keep his word and lift the sanctions that weigh on the Cuban family, he stressed.

In the activist’s opinion, sooner rather than later, the sanctions against the Cuban family will be lifted and bridges of love will be established between Cuba and the United States.