History of the Hills of Mexico 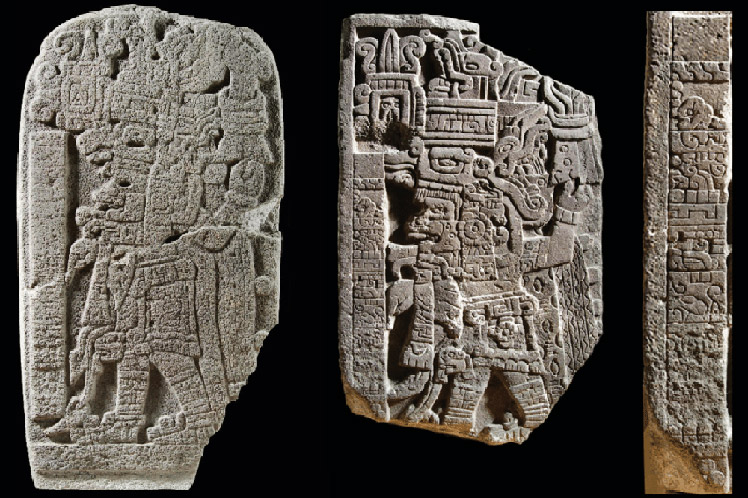 History of the Hills of Mexico

Mexico City, Jul 24 (PL)There is abundant historical evidence to prove that those who arrived from Spain were not discoverers. Neither did they find in these lands of America dumb indigenous people in loincloths, but were simple adventurers who achieved their objectives by force thanks to their military superiority.
Share on facebook
Share on twitter
Share on whatsapp
Share on telegram
Share on email

The lack of geographical knowledge of the Hispanic was so inacurate that not even when their vessels were in the Caribbean could they locate the real location and they believed that this continent was, the Indies.

Cerro de las Mesas, in the beautiful and pleasant Mexican state of Veracruz, saving the distances, has a similar past that disproves the claim of the conquerors about the indigenous population and the one that really existed. There were no ‘Indians’ or any reason to evangelize under the threat of arquebuses and gunpowder.

The archaeological site of Mixtequilla, near the Papaloapan River, about 50 kilometers from the city of Veracruz, can tell its story from the year 600 B.C., when Spain did not yet imagine that it would have that name or that it would be a patchwork of reigns.

The site is located in the western axis of what is considered the area of the Olmec culture and has small water pits and hundreds of mounds of earth arranged in small groups that dates back to 400 BC.

They have also found, from a later time, 800 jade objects with Olmec dates engraved, which were deposited as an offering at the base of one of the artificial mountains.

The most important discovery was the finding of different stelae, some of great importance, which have been numbered by the scientists and valued by them as inscriptions or samples of a writing system. That means that those original towns were not illiterate.

At present, the specialists, headed by the National Institute of Archaeology and History of Mexico, believe that in the Cerro de las Mesas is the explanation of the connection between the pre-Columbian culture from the years 400 b. c. e. until the later or so called Mesoamerican.