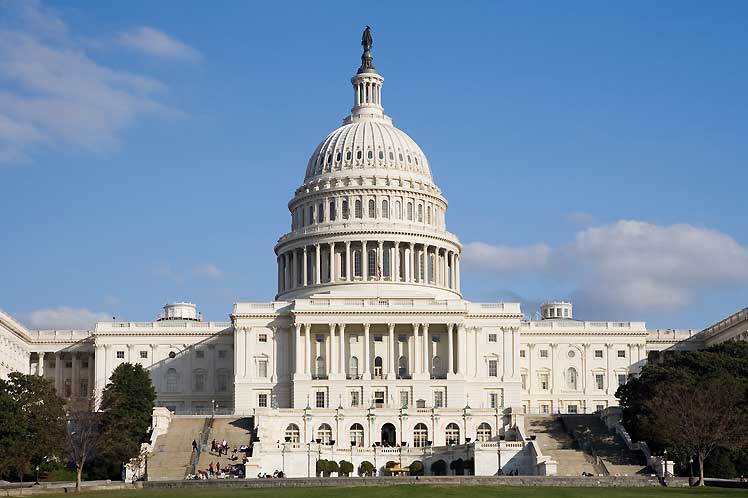 According to reports from the Federal Election Commission, the candidates are accumulating a total of 645 million dollars in cash with a view to November 2022, when a new House of Representatives and a third of the Senate will be elected, both spaces now controlled by the Democrats.

That party’s Senators Raphael Warnock of Georgia and Mark Kelly of Arizona are so far emerging as the top earners in the upper chamber race, The Hill noted, with 7.2 million and 6 million dollars last quarter, respectively.

That gives them an early financial advantage in key states, where Republican disagreements over former President Donald Trump’s refusal to accept his defeat in the 2020 presidential election threaten to distract and fracture the conservative party.

Experts say Democrats, frustrated in recent electoral events in Ohio, Pennsylvania and Florida, are hopeful they can win back the working-class voters who once defined the blue force, following a strong showing by their candidates in the fundraising.

However, Politico’s James Arkin, an expert reporter on these issues, assures that the money is useful, but not decisive, since in previous elections the Democrats got more income in certain places, such as North Carolina, Maine and Montana, and still lost those states.

Meanwhile, on the Republican side, those who voted in favor of impeachment against Trump are among the top fundraisers of all House members, is the case of Representative Liz Cheney (Wyoming), who raised 1.9 million dollars in the last three months.

According to analysts, the initial results show that having the endorsement of the former head of the White House is not necessarily a money machine, despite his participation in campaign rallies with his supporters.

Democrats are focused on seeking more budget to expand their advantage in Congress, aware that they will face the first legislative elections of Joe Biden’s administration, marked by the tradition that these elections are usually lost by the ruling party.

Meanwhile, many are wondering how much the total fundraising will amount to, as political campaigns in the United States are increasingly expensive and just in the 2018 midterm spending exceeded 5.7 billion dollars, making it the most expensive congressional battle in history.