Cuba denounces use of Clubhouse app against stability 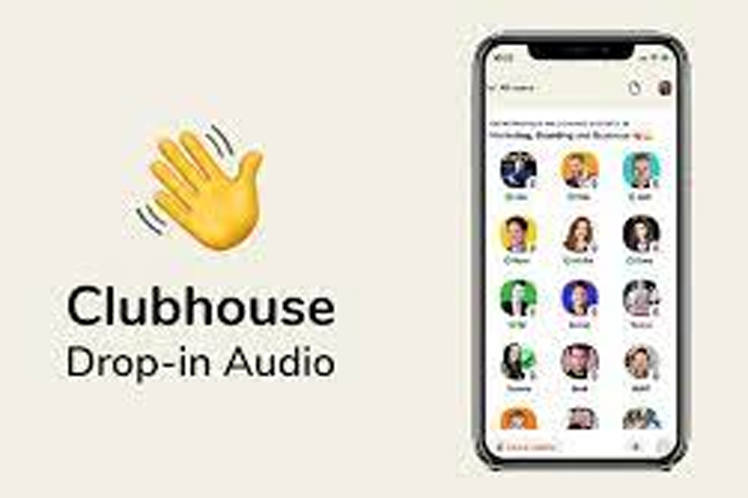 Cuba denounces use of Clubhouse app against stability

According to the FM, by means of the aforementioned app, opposite groups to the Cuban government receive instructions from US political operators.

‘Due to the blockade, in #Cuba, the use of any application from the multinational @Apple Inc is a nightmare except for certain Premium users who participate in riots,’ the minister tweeted.

The foreign minister also denounced that Apple’s Clubhouse app ‘is being used to organize the counterrevolution’ from the US.

The White House should not forget that cybertroops arranged on the deep Internet stormed the Capitol in January 2021, summoned by the lie that the current President Joe Biden snatched the presidency from Donald Trump, Rodriguez added on another tweet.

The app was launched in 2020 by the Alpha Exploration company, and as of December 2020 was valued at nearly 100 million dollars.

However, a recent scandal reported the leak of three and a half billion phone numbers from the app from the known dark web.

According to press reports, the leakage affected even people without a Clubhouse profile on synchronizing their contacts with the app.