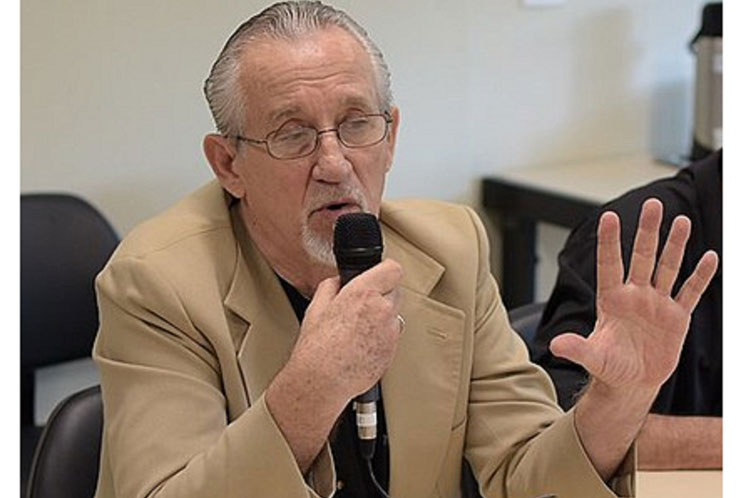 Brasilia, Jul 28 (Prensa Latina) Cuban Consul in Sao Paulo Pedro Monzon, Brazil, stated during an interview with the Estado de Sao Paulo newspaper that Cuba has always been willing to have good relations with the Government of the United States, although without giving in its principles, despite being a victim of destabilizing actions, media campaigns and slanders.
Share on facebook
Share on twitter
Share on whatsapp
Share on telegram
Share on email

The consul charged that Washington is used to sanctioning other countries, and has used several sanctions against Cuba. ‘During (President Donald) Trump’s term, over 240 such coercive measures were approved. Now, Biden is walking down the same path.’

President Biden had promised he would ease the blockade and would follow Obama’s policy, but he is increasing the number of sanctions, Monzon stated.

The diplomat explained that the word ’embargo’ is a limited economic measure, so he called it blockade, ‘a measure that affects relations between our countries, but it is extraterritorial, so it affects any country in the world.’

According to Monzon, Cuba is facing ‘much more than an embargo, it is an act of war, as was the invasion of Playa Giron (Bay of Pigs) in 1961.

In over six decades since the triumph of the (Cuban) Revolution and the beginning of the blockade, we have lost billions of dollars.’

Between April 2019 and March 2020, Cuba lost over five billion dollars. In the last five years losses have amounted to over 17 billion, the diplomat noted.