US maneuver against Cuba condemned in Greece 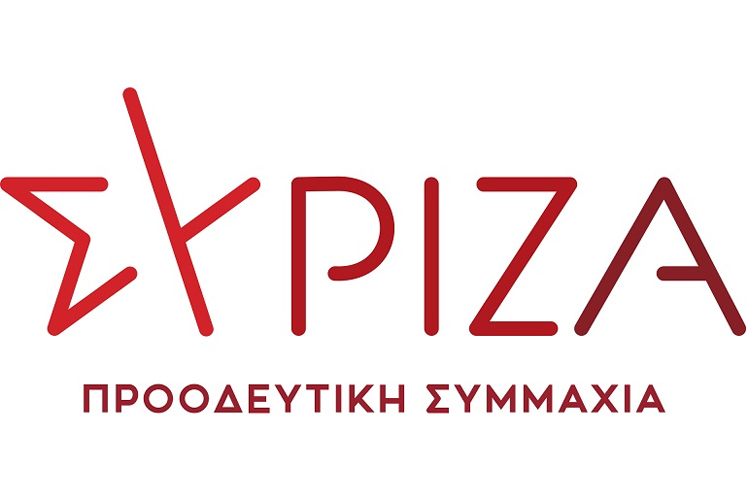 US maneuver against Cuba condemned in Greece

In a statement from its Department of European and International Affairs, Syriza described that document as dangerous, irresponsible and deeply hypocritical.

‘Not only does it openly interferes in the internal affairs of a State, it not only opposes any notion of multidimensional and peaceful foreign policy, but it is also a monument to hypocrisy,’ Syriza stated.

The party emphasized that the Government of Greece did not hesitate to sign the document, along with the executives of several countries that systematically violate the rights of the LGBTQI community and women to self-determination and the rights of refugees, and are accused by the European Union (EU) of breaking the rule of Law.

The declaration accused the Greek executive led by New Democracy (ND) party of having launched an attack on the rights of workers, trade union freedoms, the rights to health, education, and those of refugees.

‘Syriza is supportive and stands for the Cuban people, who have suffered an unjust and illegal blockade for decades, condemned at the United Nations General Assembly on June 23 by the overwhelming majority of its members,’ the document emphasized.

It also condemned any attempts of foreign intervention, because it is the Cuban people, free and peaceful, the only one who can and must decide about their future.

‘Repudiation to any idea of ​​external intervention, the immediate end of the embargo, respect for the people’s rights and the non-use of violence, is the only fair and a democratic solution for the country,’ Syriza’s statement concluded.