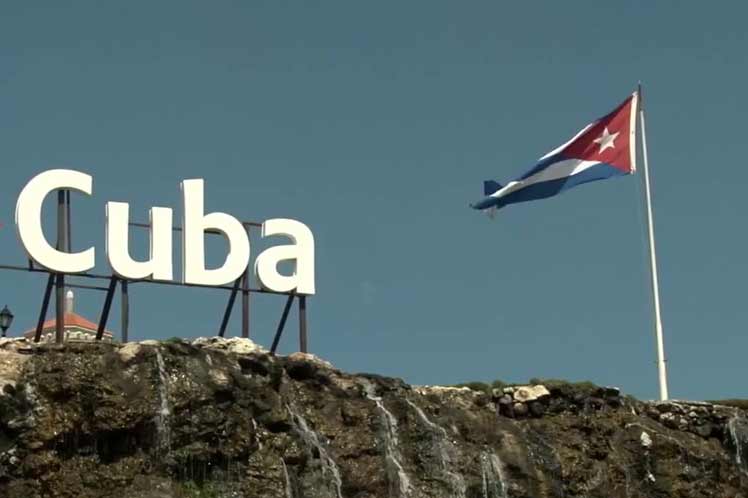 Speaking on a virtual panel in response to the big disinformation that exists on the recent protests in Cuba, Professor Claudia Chaufan, PhD., from the University of York, associated to Health Policies, said that a way to wage this war is to manipulate public opinion by means of financing opposition groups, inciting social unrest and preying on existing grievances, with the aim of achieving a regime change.

The doctor explained in that regard that the economic sanctions are a key ingredient of the hybrid warfare, given its capacity to ‘make economies scream’ in order to attempt to generate despair among the people.

For his part, Keith Bolender, a journalist and author of a number of books on Cuba-US relations, spoke on the biased media coverage of the protests at the event, organized by International Manifesto Group of the University of Manitoba, Canada.

US media published ‘biased narratives’ by saying that the riots were protests aimed exclusively against the government.

Bolender, who authored the book Manufacturing the Enemy, on the war waged against Cuba by corporate media, expressed the opinion that the reports by media outlets minimized the country’s economic difficulties and the Covid-19 pandemic, and ignored the negative influence of the US blockade.

The renowned journalist and writer Arnold August, the economist Wendy Holm, and Claude Morin, a retired professor from the History Department of the University of Montreal, agreed that the campaigns increased with the riots promoted by the United States through social networks.