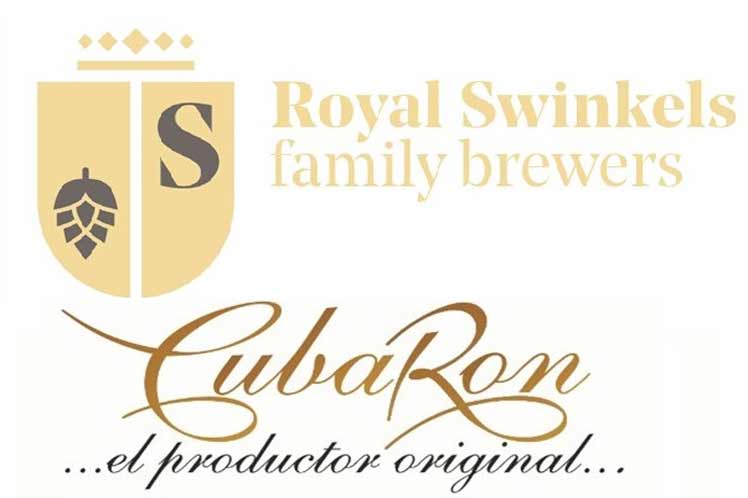 The briefing comes along with a call for the design of the product’s visual identity, which will be launched in July 2022.

Such a contest will allow Cuban designers creating a brand to highlight the country’s identity and evoke flag-waving feelings until August 5, 2021, according to the joint press release.

Founded in November 1993, Cuba Ron (cubaron.com) is the organization called to harmoniously unify the main and most traditional factories of local spirits in a strong and unique business structure, with the necessary agility, the press release refers.

The company’s mission is to produce, market and export rums and other alcoholic beverages of different types with the highest quality.

In that goal, they combine the high performance of human resources, proper respect for the environment and technology, with the tradition of the best Cuban rum, experts explained.

The Swinkels Family Brewers group is an independent family business, known mainly for its brands Bavaria, 8.6, Hollandia and La Trappe, among others.

It has subsidiaries, offices and branches all over the world, including its company in Spain (Swinkels Family Brewers Spain), which leads the joint venture with Cuba Ron.

The firm owns several breweries such as Bavaria in Lieshout, De Molen in Bodegraven (both in the Netherlands), Palm and brewery De Hoorn in Steenhuffel, Rodenbach in Roeselare in Belgium.

The Habesha brewery in Debre Birhan (Ethiopia) is also on the list. The family has a partnership with the De Koningshoeven brewery in Berkel-Enschot (the Netherlands).