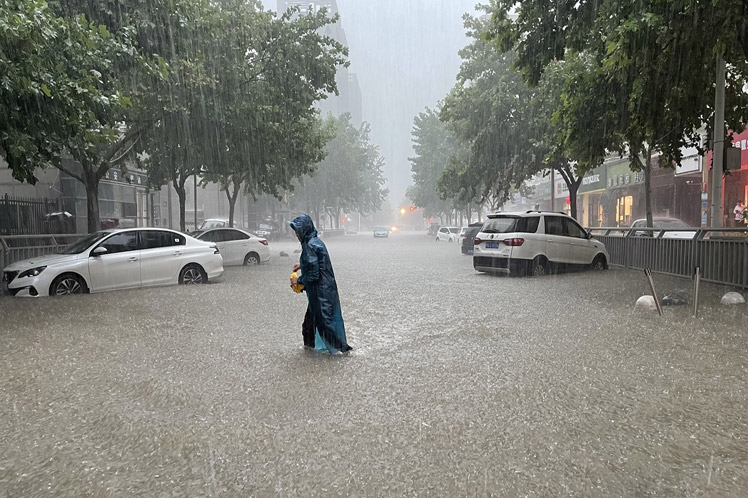 The Council of State (cabinet) reported that the investigation will be led by the Ministry of Emergency Management, and will include experts from other departments and officials.

The investigation will seek to summarize the experience and lessons derived from the disaster, create a prevention plan with effective measures, and optimize the mechanism for assistance to victims.

In addition, those found to be responsible for negligence will be charged in accordance with the law, the government added.

Zhengzhou, the capital of Henan, suffered the greatest impact of the record downpours and subsequent floods occurring in that central province last July, bringing great material losses and millions of victims.

According to most recent update, in the city alone there are still 47 missing people.

Without fully recovering, Zhengzhou is now dealing with a Covid-19 outbreak that since this weekend has left 32 confirmed and asymptomatic cases.

The city authorities declared a risk of contagion for four communities and ordered the immediate health check of the more than 10 million inhabitants, but also of visitors and specialists who traveled there in recent weeks to support rescue and recovery efforts after the floods.

A team from the State Council will oversee the health emergency in Zhengzhou, whose situation is inserted in the middle of the spread of a Covid-19 outbreak that emerged in Nanjing (east), caused by the Delta variant of SARS-CoV-2 and considered the worst since the start of the pandemic in Wuhan.

China is on alert because there are around 400 cases in at least 18 other provinces and many contracted the virus in public places.