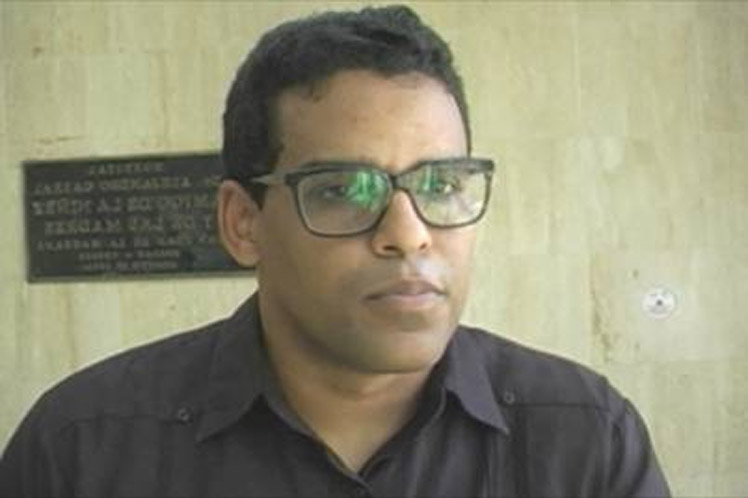 On a Sunday´s article published by El Nacional and on social media, Anulfo Mateo talked about recent incidents in Cuba and questioned the latest measures imposed by the United States on Cuba, victim of a ‘fake news’ media hype orchestrated by US agencies and media outlets.

These steps are the response of the Joe Biden administration to its defeat at the UN General Assembly (UNGA), where 184 nations voted against blockade, two in favor (Israel, USA), and three abstentions, Mateo added.

US government imposed 243 sanctions on Cuba from 2017 to 2021 in order to stifle its economy, create shortages of food and medical supplies and to force Cuban people to take to the streets and protest.

Plus, Mateo pointed out that the United States cynically speaks of freedom, democracy and human rights, when it brutally razed ragional nations to the ground by imposing the dictatorships of Rafael Trujillo, Fulgencio Batista, François Duvalier, Alfredo Stroessner, Anastasio Somoza and Augusto Pinochet … and in spite of this, it intends to give democratic lectures to Cuba.

Who overthrows democratic governments because they do not serve their interests such as those ones led by Juan Bosch in Dominican Republic and Salvador Allende in Chile?

Who financed the confessed terrorist Luis Posada Carriles to plant a bomb on a Cuban plane, where 73 people died?

Who loots in Third World countries our gold, bauxite, nickel, lithium, silver, copper and lead, and also leads pollution and destruction of our environment?