Cuba is grateful for solidarity after attack on embassy in France 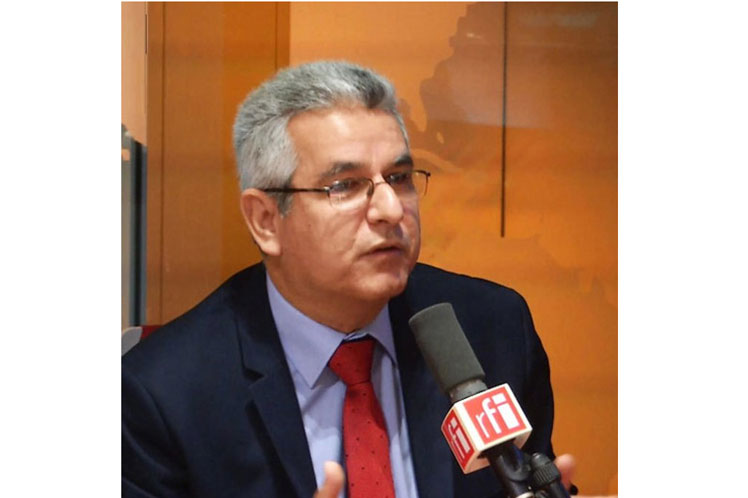 Cuba is grateful for solidarity after attack on embassy in France

Speaking to Radio Miami TV, PazAmor and International Network Tesoro, Rodriguez denounced the aggression perpetrated at dawn on July 27, when three Molotov cocktails were thrown at the Cuban diplomatic mission in Paris.

Our President Miguel Diaz-Canel, Foreign Minister Bruno Rodriguez and we strongly condemn this terrorist action. We hold the US administration responsible for instigating hatred and this kind of action both inside and outside of Cuba, he said.

On the other hand, he acknowledged the quick opening of an investigation into the incident by French authorities and the repudiation issued by the Government of France.

We are awaiting the result of investigation. Our personnel remains calm, firm and committed to their work. Since July 28 we have resumed our usual activities and we are determined to defend our position as revolutionary diplomats, he stressed.

The ambassador pointed out that calls for support were immediately received from Cubans living in numerous countries, friends from all over the world, political leaders, French parliamentarians, Cuba friendship organizations and other institutions.

Many governments and the European Commission condemned what happened. That shows how well accompanied Cuba is. We feel permanently that support, that brotherhood and solidarity, the diplomat added.

He assured that most Cubans want their family and their country to live and develop in peace.

A minority that plays along with terrorism will not withstand the fight we hold from inside and outside Cuba to defend our sovereignty, independence and right to choose our own destiny, the ambassador said.