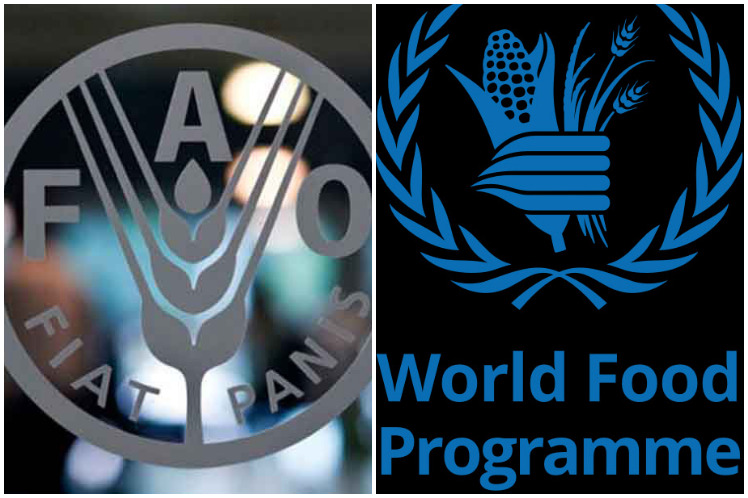 United Nations, Aug 3 (Prensa Latina) Efforts to fight a global surge in acute food insecurity are being stymied in several countries by fighting and blockades that cut off life-saving aid to families on the brink of famine, warn the UN's Food and Agriculture Organization (FAO) and World Food Program (WFP) in a new report issued today.
Share on facebook
Share on twitter
Share on whatsapp
Share on telegram
Share on email

Bureaucratic obstacles as well as a lack of funding also hamper the two UN agencies’ efforts to provide emergency food assistance and enable farmers to plant at scale and at the right time.

This is of grave concern as conflict, the economic repercussions of COVID-19 and the climate crisis are expected to drive higher levels of acute food insecurity in 23 hunger hotspots over the next four months, according to the report, as acute food insecurity continues to increase in scale and severity.

2020 saw 155 million people facing acute food insecurity at Crisis or worse levels in 55 countries (IPC/CH Phases 3 or worse) according to the Global Report on Food Crises, an increase of more than 20 million from 2019 – and the trend is only expected to worsen this year.

FAO and WFP have already warned that 41 million people were at risk of falling into famine unless they received immediate food and livelihood assistance. ‘The vast majority of those on the verge are farmers. Alongside food assistance, we must do all we can to help them resume food production themselves, so that families and communities can move back towards self-sufficiency and not just depend on aid to survive,’ said FAO Director-General QU Dongyu.

Ethiopia and Madagascar are the world’s newest ‘highest alert’ hunger hotspots according to the report.

US obstacles to Prensa Latina undermine freedom of speech

US obstacles to Prensa Latina undermine freedom of speech