British Transportation minister: vaccination could be rule for travel 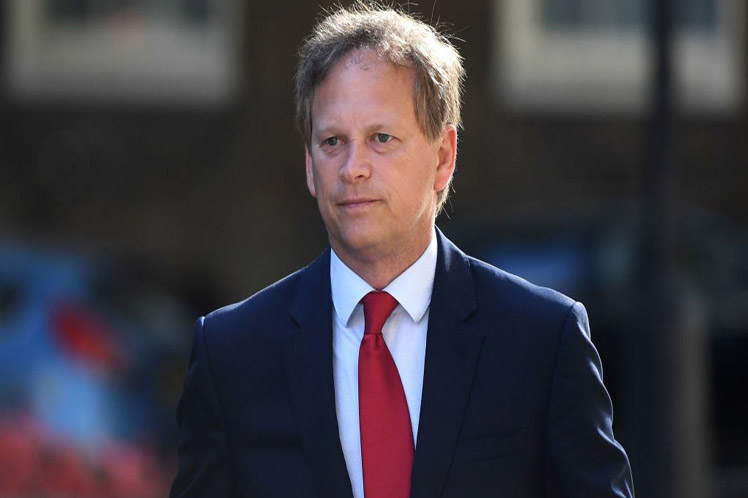 British Transportation minister: vaccination could be rule for travel

Double vaccination is going to be the norm, and most, if not all, countries will require it to allow entry, the official told BBC Radio 4.

Although the United Kingdom still is not applying that rule to the letter yet, the government has already announced that only those who can attest to having received the two recommended doses of vaccines approved by the British, European and American regulatory agencies will be able to enter the country without having to observe quarantine.

In the most recent update of the list classifying countries as ‘green’, ‘yellow’ or ‘red’, depending on their prevalence rate of the SARS-CoV-2 coronavirus, London decided last night to exempt travelers from France who are fully vaccinated from the mandatory 10-day isolation.

The measure seeks to allow British nationals to travel to this popular tourist destination without worry of having to take time off work, or shorten their stay abroad.

The British authorities also decided to include Germany, Austria, Slovakia, Slovenia, Latvia, Norway and Romania to the list of ‘green’ destinations, which so far only included a dozen countries, most of them far away.

According to the color code devised by the government, those who arrive from those places will not have to isolate themselves, while travelers inbound from those countries on the ‘yellow’, which India has been added to, among others, will have to quarantine themselves unless fully vaccinated.

The ‘red’ list, which includes some thirty destinations, prohibits entry to the United Kingdom to those who are not British citizens or residents, but it also forces them to stay for 10 days in a hotel designated by the government and bear the cost of the stay.