Due processes guaranteed in Cuba to those involved in riots 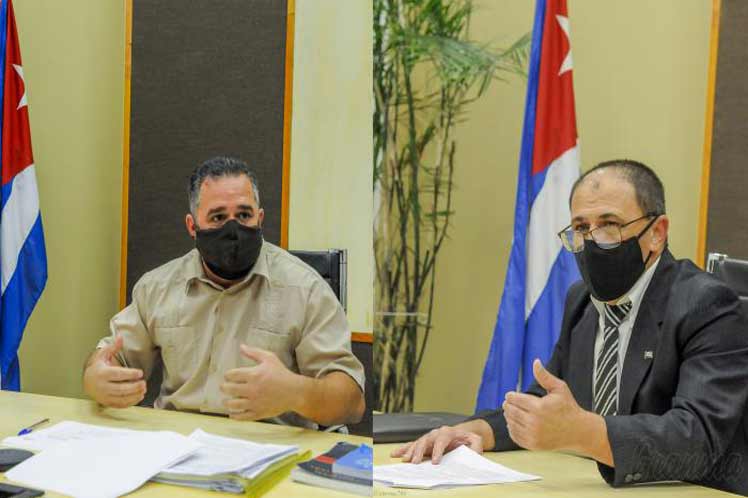 Due processes guaranteed in Cuba to those involved in riots

According to the newspaper, Supreme People’s Court’s judge, Joselín Sánchez, detailed in an interview that so far 62 people have been prosecuted in these territorial bodies, where strict compliance with each of the guarantees established by the law is maintained.

The people to be prosecuted are those whose conduct has constituted a crime, SPC’s director of Supervision and Attention to the Population said.

Sánchez explained that predominant criminal nature in these cases is public disorder, in 53 of those found guilty, together with other crimes such as resistance, contempt, instigation to commit a crime and damage, facts for which the law provides penalties of up to one year of imprisonment or a fine of 300 installments, or both.

He also said that courts gave all the facilities so that defendants who had the intention of appointing a lawyer were guaranteed that right.

From the ones prosecuted, he indicated, 22 attended the oral hearings assisted by lawyers; from the total of defendants, one was acquitted, and 45 have established appeal and, from the latter, 40 have appointed a lawyer.

He also reported that subsidiary sanctions or parole granted to 21 found guilty having taken part in the events and failed to comply with obligations imposed by law were revoked.

These trials are not exempt from compliance with all guarantees, even in some cases scheduled times were modified awaiting the attendance of lawyers, Sánchez emphasized.

As for Dixán Fuentes, chief prosecutor of the Department of Attendance to Citizens, he pointed out that, in relation to these events, from July 11 to August 3, the entity attended 215 people, from 12 provinces and the municipality island Isla de la Juventud.