Mexico negotiates embargo on shrimp fishing with US 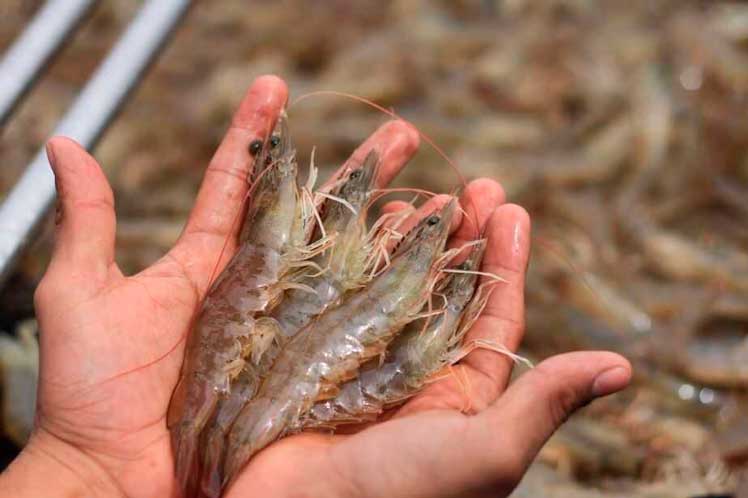 Mexico negotiates embargo on shrimp fishing with US

The neighboring government suspended the certification of that fishing because the turtle protection program is not comparable to the one applied by the United States on its coasts, the Ministry of Agriculture reported.

Most national shrimp production corresponds to coastal fishing, which due to the size of nets does not require the use of turtle filters, the Mexican side argues.

During the 2020-2021 Pacific shrimp season, production was 32,783 tons, from these, 18 thousand 808 correspond to smaller boats (riverside: estuaries, bays and lagoons) and 13 thousand 975 to larger ones or offshore, the National Aquaculture and Fishing Commission reported.

In a statement, the ministry said that it is looking for an alternative to allow the export of coastal shrimp to the United States and avoid economic and social effects on this sector.

It added that ministries of Agriculture, Economy and Foreign Relations, as well as the National Aquaculture and Fishing Commission work in coordination for this.

There is an economic and social impact for the well-being of more than 63,000 Mexican fishermen and their families, as well as for more than 254,000 people who depend on this activity, it added.

Observations made by US authorities were directly related to their technical specifications, and at no time were sea turtles trapped in the nets, the Mexican side argues.