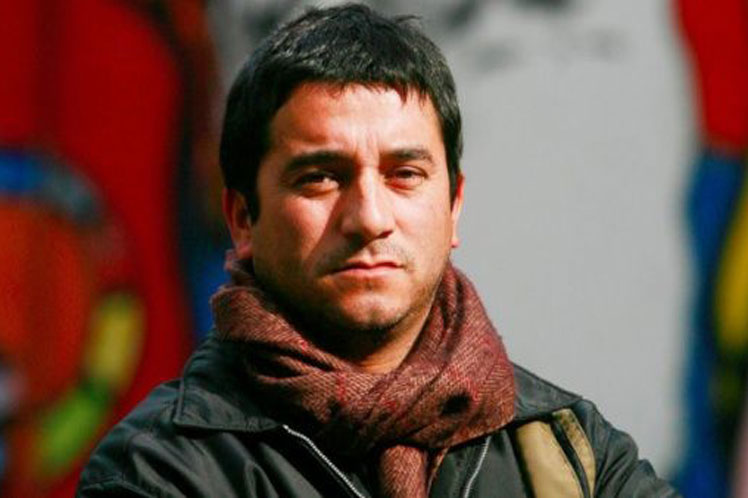 Yesterday, it was reported that with 58.9 percent of votes, Cuevas was elected by that heterogeneous group, one of the most represented in the Convention that will draft the new constitution and made up of people who achieved notoriety during protests during the social outbreak of October 2019.

Although not coming from traditional parties like the other five candidates participating in presidential elections scheduled for November 21, Cuevas, 52, is not a stranger to Chileans.

Confederation of Copper Workers (CCW) and on the board of Unitary Workers Union (UWU), the largest labor group in the country.

In addition, he was a militant in the Communist, Socialist and Social Convergence parties and was a diplomat in Spain during the second government of former President Michelle Bachelet.

Cuevas’ nomination was not a surprise since the People’s List had already announced months ago its intention to bring one of its own to the presidential polls, and it was welcomed by other opposition candidates.

In this regard, Gabriel Boric, candidate of left-wing ‘I Approve Dignity’ coalition, pointed out on Twitter that ‘it will be an honor to debate from such lofty levels the different projects for the fundamental transformation our country needs’.

As for socialist candidate Paula Narváez, she said she wished him success and appreciated ‘his career as a union leader, which enriches the discussion of the type of country we want to build, I wish him a lot of success’.

Christian Democrat Yasna Provoste pointed out that she also had ‘the opportunity to know of his work as a union leader in the mining area, so it seems very important to us that in this period there is also a will to contribute to a debate of ideas, which is what drives us ‘.