August will be a decisive month for vaccination in Cuba 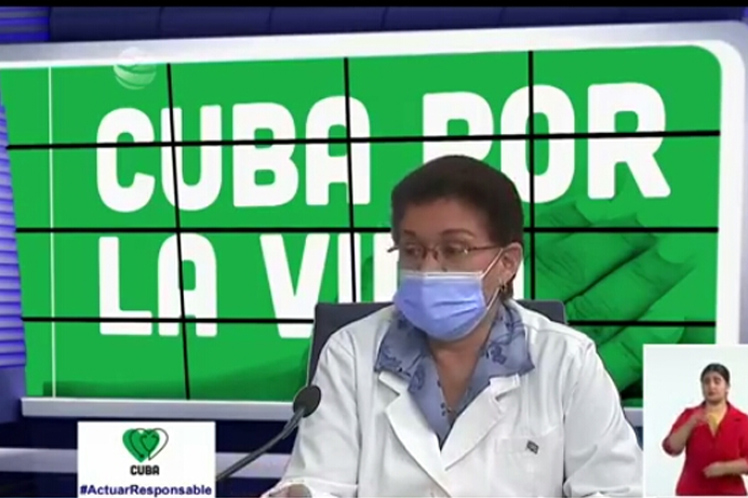 August will be a decisive month for vaccination in Cuba

Dr. Maria Elena Soto Entenza, head of the Department of Primary Health Care at the Ministry of Public Health (MINSAP), said that between late July and early August, immunization began among vulnerable people such as pregnant women, and patients with organ transplants and cancer.

She pointed out at a television press conference on television that the latter are receiving the Abdala vaccine, the first in Cuba and Latin America, while they are not undergoing chemotherapy or radio therapy treatment.

She added that 88 percent of pregnant women over 15 years of age, in addition to breastfeeding women (around 9,000 in total) will be vaccinated, and they already received the first injection of the vaccine, designed by the Genetics Engineering and Biotechnology Center (CIGB). This group is joined by more than 3,000 patients suffering from kidney problems or undergoing hemodialysis treatments, and some 10,000 people in psychiatric centers and nursing homes, who have started receiving the third dose this week.

Dr. Soto Entenza pointed out that 23 of all 168 municipalities in Cuba have already completed the vaccination against Covid-19 and Havana is the only province to have completed the entire process with around 1,350,000 people immunized.

She highlighted the progress of clinical trials in pediatric ages with the Soberana 02 and Soberana Plus vaccine candidates, developed at Finlay Vaccines Institute (IFV). When combined, the vaccines have shown a 91.2-percent efficacy against symptomatic disease in their phase III of clinical trials.

The first trial is taking place in Havana and on this day the first 25 adolescents of a sample of 350 children between three and 18 years of age in the study receive the dose of Soberana Plus.

The study with Abdala, whose efficacy was 92.28 percent, is named Ismaelillo and is taking takes place in the province of Camagüey with a sample of 592 children in the same age group as the one from IFV.

According to data from MINSAP, at the end of August 7, 10,828,013 doses had been administered in the country, with both Soberana 02 and Soberana Plus, as well as with Abdala.

In total, 2,820,354 people have received the complete immunization scheme (three doses), which represents 25.2 percent of the Cuban population (from 11.3 million approximately).

According to the international statistics site Our World in Data, during the last seven days, Cuba has shown a high and accelerated vaccination rate with an average of more than 206,000 Covid-19 doses administered this week.