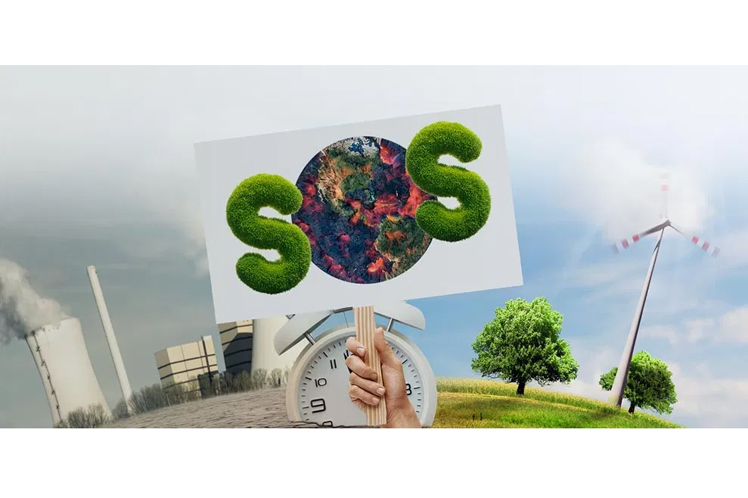 In a territory of 16,000 square kilometers, the Ministry of Science, Technology and Environment pays special attention to its 15 protected areas, management and environmental performance that is multiplied on the Environment World Day, which began on June 5.

According to statements to Prensa Latina by Lisbeth Font, head of the Environment Unit, ‘actions have been extended on social networks, and we have linked up with several scientific centers as part of an environmental program aimed at achieving sustainable development.’

The specialist explained that the protection of natural resources, education and sanitation activities, the fight against pollution and the reduction of plastics and toxic substances in coastal areas, as well as the promotion of renewable energies, are priorities in the macro program.

For the conservation of the Nuevitas coastline, on the northern coast, in Camaguey, progress is being made in decontaminating works in which several companies join with a series of investments to eliminate the 17 focal points detected in the 2016-2020 term, Font noted.

The correct management of about 5,000 tons of polluting waste, according to experts, considerably reduces the environmental risk, in addition to promoting better quality of life indexes for a population of about 50,000 inhabitants in that coastal municipality.

Aligned with the Life Task, the Cuban government’s plan to combat climate change, the environmental strategy in this territory, 540 kilometers from Havana, is directly linked to the country’s economic and social development goals.

Over 90 percent of Vietnamese citizens have medical insurance

Over 90 percent of Vietnamese citizens have medical insurance