The US punishes Cuba for its resistance, US historian says 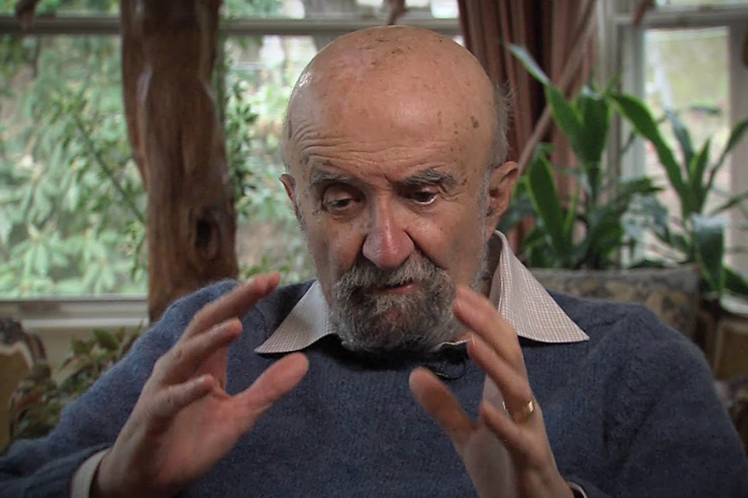 The US punishes Cuba for its resistance, US historian says

The historian and writer stated in an extensive interview published in The GrayZone site that the US sanctions against Havana have no justification and those dating back to the Cold War era were to punish the country for its foreign policy.

‘There are vindictive sanctions from the White House that have been often defeated by Fidel Castro’s Cuba in foreign policy,’ Gleijeses noted as he criticized Washington’s historic practice of using force and overthrowing any government that represented a challenge in the hemisphere.

‘However, here we have the Cuban government that fought against the United States and was able to survive,’ explained Gleijeses, who is the author of Missions in Conflict: Havana, Washington and Africa 1959-1976, among other books.

Gleijeses assured that the defeat suffered by the United States with the mercenary invasion at the Bay of Pigs (Playa Giron) in April 1961 ‘was a humiliation for the then Kennedy administration,’ but the very survival of the Cuban Revolution has been for them an offense and an insult.

The US professor pointed out that, thanks to its anti-imperialist foreign policy, Cuba helped to end apartheid in South Africa and to sustain the liberation movements in the world.

He also highlighted the work of Cuban medical missions since the 1960s, which ‘increased sympathy for Cuba. They were Cuba’s ambassadors. And, obviously, medical assistance was the most effective part of Cuban humanitarian aid in the Third World.’

The historian also referred to the creation, at the idea of the leader of the Cuban Revolution, Fidel Castro, of the Latin American School of Medicine, a medical university for poor students from other countries to be trained on Cuba, which he described as encouraging.

In that sense, he emphasized that Cuba has had immense victories in the field of medicine and education, noting that if one reads even the World Bank reports, they speak very well of what the Cuban government has done for its people in health matters.

Now, Cuba has a dramatic situation because it still has very good doctors, but there is a shortage of medicines and equipment, he emphasized, underscoring how difficult it is to preserve the achievements and dignity of the Cuban Revolution, ‘without essentially falling into the hands of Miami.’