Expert urges US to talk about Israel’s nuclear capacity 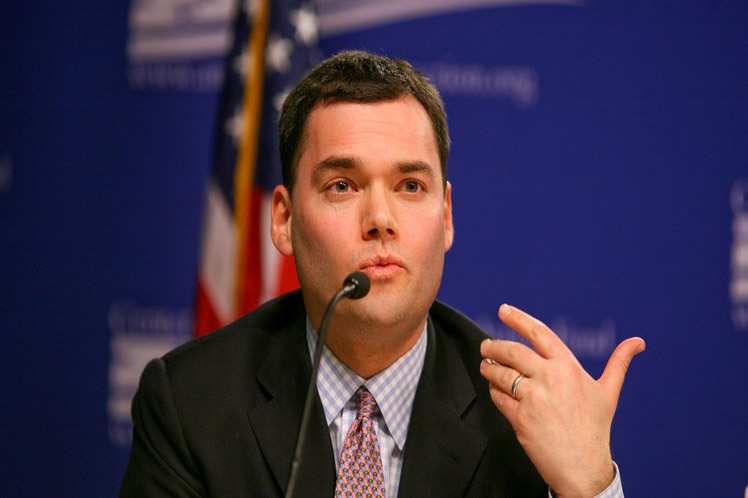 Expert urges US to talk about Israel’s nuclear capacity

A report by Peter Beinart, professor of journalism and political science at Newmark School of Journalism at City University of New York, makes an approach on the issue and urges Washington to speak out about Israel’s nuclear capability.

US politicians often warn that if Tehran makes a nuclear weapon, it will cause a stampede across the Middle East, to which Saudi Arabia, Turkey and Egypt will join.

But presidents, who have spent the last half century pretending, would never know. This deception undermines Washington’s alleged commitment to nuclear non-proliferation and distorts US debate on Iran. It is time for Biden administration to tell the truth, the commentator emphasized.

The report specified that Tel Aviv concealed its atomic development but at the end of the 1960s the CIA concluded that Israel already had nuclear warheads.

Several US leaders ignored the existence of such weapons in Israeli hands, including President Barack Obama avoided public debate when he managed to postpone a United Nations conference on a zone free of nuclear devices in the Middle East.

Biden administration continues to impose punitive sanctions on Iran in an attempt to force it to accept stricter inspections than those required by the Nuclear Non-Proliferation Treaty. Meanwhile, Israel, which never signed the NPT, does not allow any inspection, Beinart said.

Despite complicity, US politicians sometimes say that an Iranian bomb would pose a ‘life-or-death’ threat to Israel, the report added.

It’s a dubious claim, given that Tel Aviv has a nuclear deterrent that can be deployed by air, land and sea, he said, noting that many Americans find the claim plausible because, according to a recent survey, only 50 percent know Israel has those kinds of weapons.