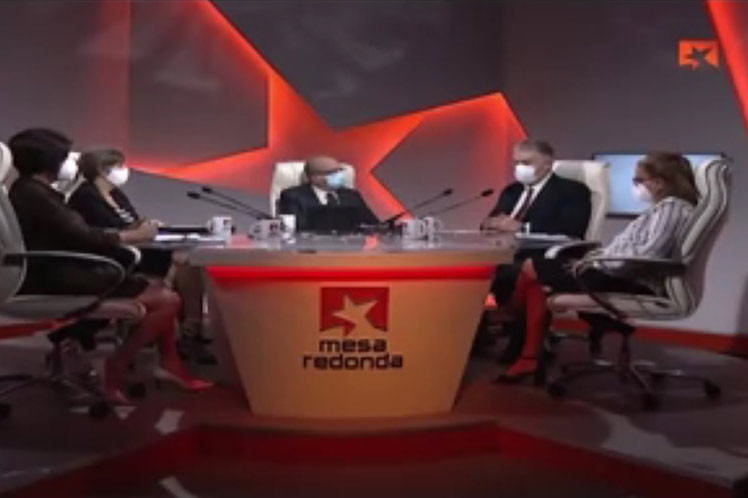 This is how Deputy Prime Minister and Minister of Economy, Alejandro Gil, defined the incorporation of micro, small and medium-sized enterprises (MSMEs), and the adaptation of non-agricultural cooperatives and self-employment, all of which are called upon to promote the nation’s development from their own sphere.

In his speech at this Wednesday’s Round Table, Gil said that it is a matter of making the most of the capacities created and all the potentialities in a very changing and dynamic national environment, pressured by the US blockade, the increase in the price of inputs and local productions.

He pointed out that after concluding the design of the legal norms and the approval last Friday by the Council of State of the decree-law on these organizations, their insertion in a coherent way in the legal system is facilitated, as an actor that has an impact on the productive transformation of the country.

In this regard, he rejected the negative opinions of the international media that these steps are a response to the July 11 events, which constitutes a disregard for the entire process initiated since the Seventh and Eighth Congresses of the Communist Party of Cuba regarding the updating of the Cuban economic model.

The transformations that are underway are a sovereign decision of Cuba endorsed by the Constitution of the Republic, and are assumed in exceptional and difficult national and international economic conditions due to the Covid-19 pandemic, which caused the loss of 2.4 billion dollars to the country last year, he added.

In this context, self-employment (private) also receives a significant boost, after the approval of several regulations to strengthen this modality in the national economy, said the Minister of Labor and Social Security, Marta Elena Feitó.