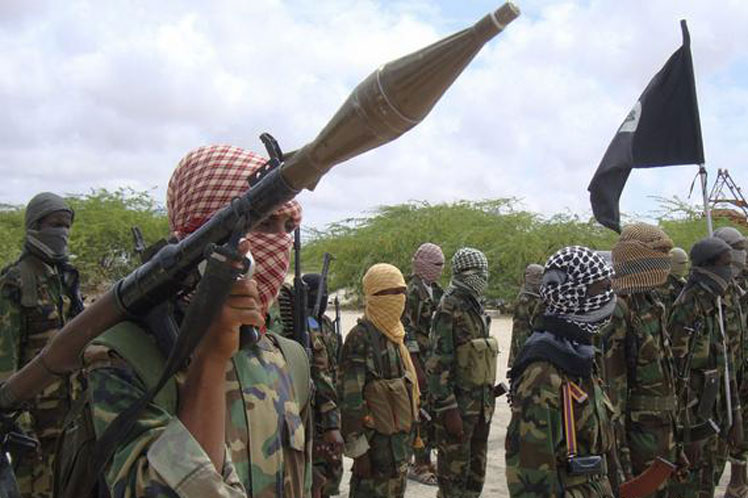 The site collects statements from Francisco Madeira, envoy of the African Union (AU) to the country, who assured that the armed group conducts raids, kidnappings, executions, assassinations, as well as attacks this capital and other places to stop the elections scheduled for July.

The voting was postponed once again amid insecurity and internal political struggles, the diplomat said.

Al-Shabab has been fighting since 2007 to overthrow the federal government, which is still struggling to prevail and largely relies on the support of the AU Mission contingent (AMISOM) for its stability.

‘Al-Shabab shows continuous resistance, employing sinister tactics, both in Mogadishu and beyond,’ Madeira told the UN Security Council, after describing how mortar strikes against military bases are carried out to achieve maximum deadly impact’.

The group also carries out public executions and other acts of violence in its attempt to interrupt the elections, and reports that intimidation tactics were used against the elderly (very important in electoral decisions) urging them to refrain from participating in the process were cause for concern.

According to the African Union envoy, Amisom improved the security of politicians, candidates and other prominent Somali citizens and increased patrols and surveillance at field bases, while gathering more intelligence to carry out its functions. For his part, the UN envoy to Somalia, James Swan, stated that more than 700 civilians were killed this year, mainly in attacks conducted by Al-Shabab, and that these insurgents are currently surrounding and attacking villages in the south-west of the country.