Unilateral measures by the US slow down Cuba’s development 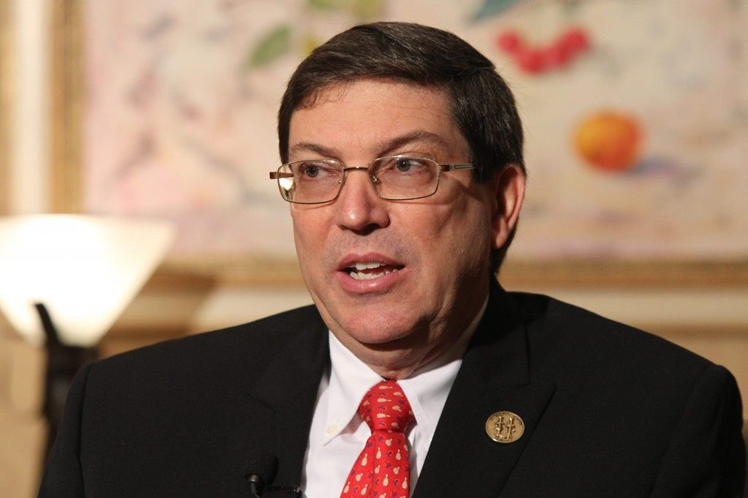 Unilateral measures by the US slow down Cuba’s development

In his official Twitter account, the Foreign Minister highlighted that the voices of the Human Rights Council of that organization also reaffirmed that provisions applied by Washington ‘make access difficult to essential services.’

‘It is an act of genocide and contrary to International Law,’ emphasized the head of Cuban diplomacy.

This week, independent rapporteurs and experts from the United Nations system asserted that restrictive measures violate the right to progress of states and individuals, for which they demanded the White House stop them.

The analysts recognized that countries subject to these arbitrariness, such as Venezuela, Cuba, Syria and Iran, cannot obtain essential services, including medicines, food, electricity, water, fuel, with a negative impact on the entire field of human rights.

‘The punishment of innocent civilians must end,’ the experts insisted.

For almost six decades, the White House has applied an economic, commercial and financial blockade to Cuba that reported losses of more than 147 billion 853 million dollars.

Hostility was intensified under the presidency of Donald Trump (2017-2021), with more than 240 coercive measures.

These punitive actions remain in effect under the current administration of President Joe Biden.