The best places to visit in Havana (+ Photos) 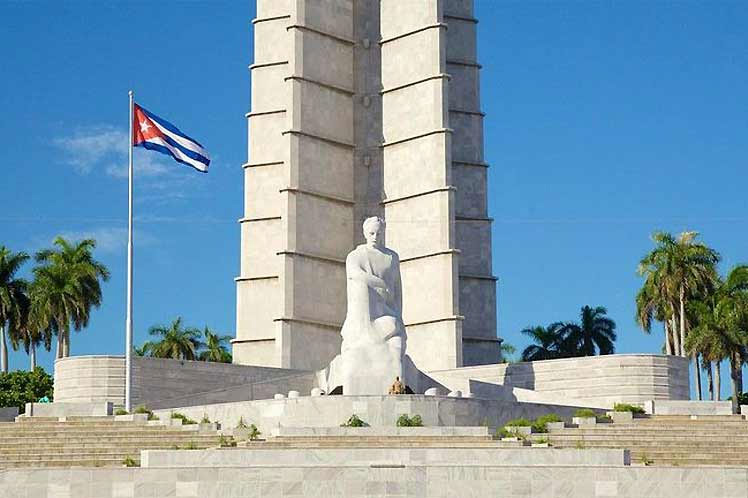 The best places to visit in Havana (+ Photos)

Despite Covid-19, those places in Havana have enough intimacy to recreate and at the same time protect in the sense of distance and meditation.

Therefore, a perfect stroll may well begin at the Jose Marti Memorial, one of the most important monuments and squares in the Cuban capital. 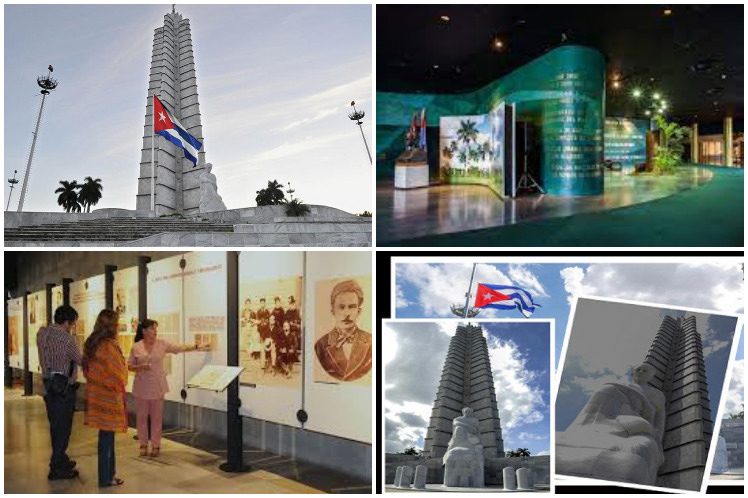 Dedicated to the National Hero (1853-1895), it has a wonderful view and a tower that constitutes most important viewpoint in Havana.

The complex is composed of the base, the statue and six columns, the tower with the viewpoint, the tribune, fountains and green areas. It was inaugurated to the public on January 27, 1996.

Historians recall that the lookout is the highest point of the city, located on a hill that is 30 meters above sea level and it is 109 meters high.

It was previously named Plaza Civica, and is located in Loma de los Catalanes (Catalonians’ Hill).

This square is related to the process of urbanization of the city. The construction of what today is the Jose Marti Memorial was carried out from 1953 to 1958.

On the proposed route, it is a pleasure to see La Bodeguita del Medio, a place founded nearly 80 years ago.

Another place is the Hemingway Museum at Finca Vigia in the town of San Francisco de Paula, 15 kilometers from downtown, which was Ernest Hemingway’s home for more than 20 years, during his stay in Cuba.

We can also stroll through the two buildings that house the National Museum of Fine Arts, which was reopened on July 18, 2001. The Museum is a very special complex for the senses.

Other major sites in Havana are Plaza de La Catedral (Cathedral Square), the Tropicana Cabaret, and fortresses such as La Cabaña, Morro or La Fuerza, among others.