July was the hottest month on record in 142 years 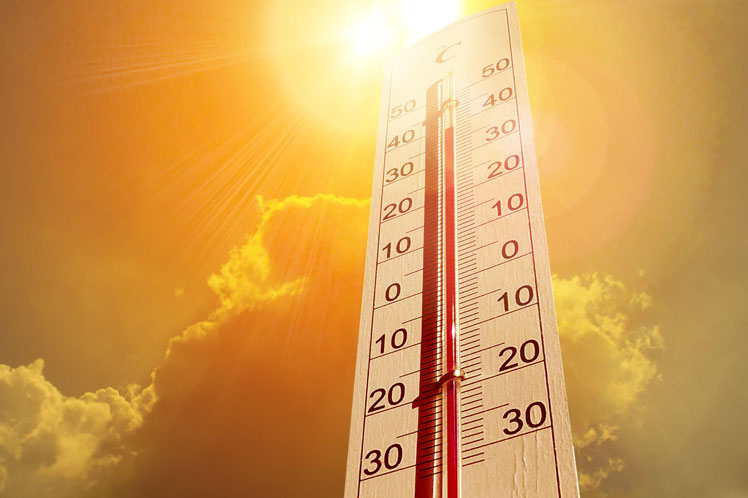 July was the hottest month on record in 142 years

According to data published by the United States Office of the National Oceanic and Atmospheric Administration, worldwide the combined temperature of land and ocean surface was 0.93 degrees Celsius above the 20th century average of 15.8 degrees.

This means one tenth of a degree higher than the previous record set in July 2016, which was then tied in 2019 and 2020, making July 2021 the hottest recorded in 142 years, the report from that entity pointed out.

It also indicated that in the northern hemisphere, the temperature on the earth’s surface was the highest ever, with 1.54 degrees Celsius above the average, surpassing the previous record set in 2012.

Added to this is that the sea ice cover in the Arctic for July 2021 was the fourth smallest in the 43-year record, according to an analysis by the external link of the National Snow and Ice Data Center of the United States. Only July 2012, 2019 and 2020 had a lesser extension.

Those data could place 2021 among the 10 hottest years on record in the world, according to the Global Annual Temperature Rankings Outlook.

Recently, a study published in Science Advances journal, pointed out that the Earth could become more volatile as temperatures continue to rise due to global warming, a paleoclimatic research on extreme phenomena warned.

Scientists at Massachusetts Institute of Technology (MIT) in the United States examined the last 66 million years during the Cenozoic era, which began shortly after the extinction of dinosaurs, and discovered a warming turn in climate fluctuations.

The finding confirmed the occurrence of more warming episodes lasting thousands of years than cooling ones due to the release of carbon dioxide into the atmosphere by volcanoes, among other factors, the article said.

It also revealed that this process ended about five million years ago and ice layers began to form in the northern hemisphere and, with the current melting of the Arctic, it suggests a greater amplification of human-induced global warming.