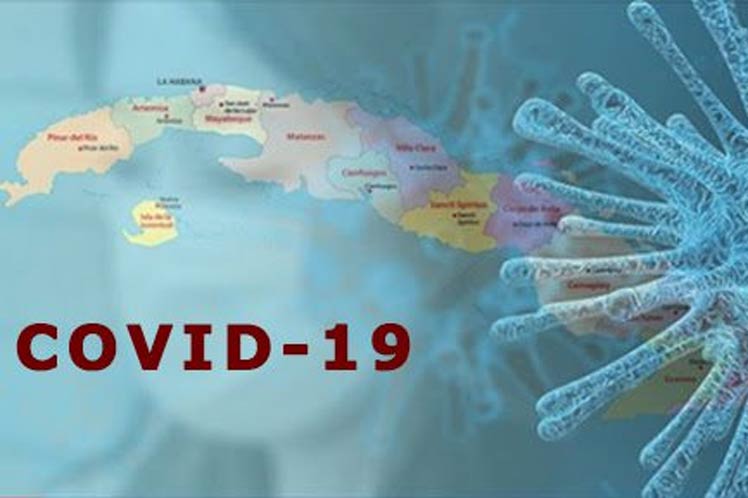 National Director of Epidemiology, Dr. Francisco Durán, reported today the death of 68 patients due to complications related to the infection, from them, 3 maternal deaths, for a total of 4,156.

Durán specified that 41 thousand 23 diagnostic tests were analyzed yesterday throughout the national territory, a number that rose to seven million 244 thousand 102 since March 2020.

He added that 44 thousand 158 people remain admitted to health institutions with the active virus: 43 thousand 689 with stable clinical evolution, 354 in serious condition and 115 critical.

Regarding the diagnosis in people under 20 years of age, he reported the alarming number of two thousand 23 confirmed in the last 24 hours, the highest since last year, of which one thousand 912 in pediatric ages and regreted the death of a nine-year-old child.

He reiterated the call to families to extreme hygienic-sanitary measures to prevent infections in this population group with a daily average of 1,614. Seven thousand 588 hospital discharges were granted, for a total 488 thousand 238 (90.9 percent) recovered from the disease, not without possible aftereffects, the expert said.

The province of Cienfuegos (center) reported the highest number of infections with 2,282, followed by Havana (west) with 1,994 and in the east of the country Santiago de Cuba confirmed 600.

On reporting about the progress of the immunization process with vaccine candidates Soberana 02 and Soberana Plus (convalescent people) from the Finlay Vaccine Institute; and Abdala vaccine, from the Center for Genetic Engineering and Biotechnology, he indicated that 12 million 70 thousand 621 doses have been administered.