Cuba advocates safe use of Internet for its population 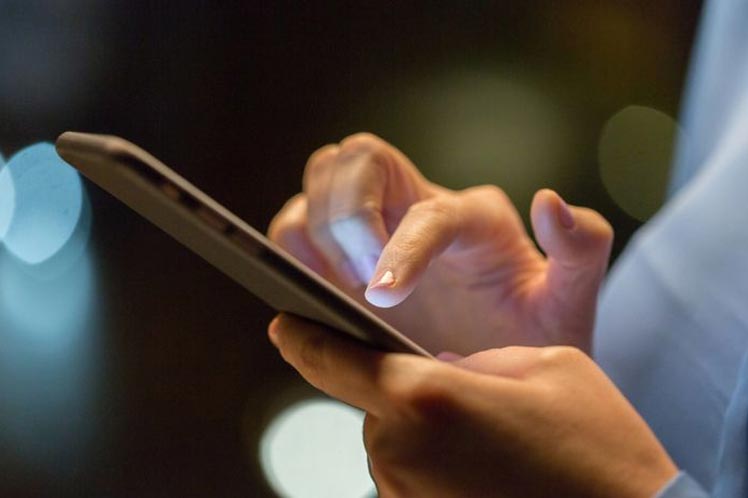 Cuba advocates safe use of Internet for its population

Nowadays, more than five million users have access to the network of networks in Cuba, from the cell phone or through the Nauta Hogar services. In addition, institutional connectivity has been developed, with more than 50,000 accesses, Tania Velazquez, executive president of Cuba’s Telecommunications Company ETECSA, said.

On the Mesa Redonda (Round Table) radio and TV program, Velazquez added that only in 2021, more than 2,700 Internet accesses have been installed in educational, research and medicine production centers, as well as in polyclinics, hospitals and isolation centers, offices and ATMs, paperwork offices, among other places. More than 2,300 navigation rooms were also added to that list.

The Internet development policy in Cuba advocates for the use of digital platforms as an important channel of communication and interaction, even the government with its citizens, but based on respect, protection and integrity of all people.

Minister of Communications, Mayra Arevich, denounced that in recent times, the actions by the United States, through digital platforms, to promote disinformation and encourage violence have been very convulsive.

Cuban Deputy Minister of Communications, Wilfredo Gonzalez, pointed out that social media platforms have broken their own rules by allowing hateful messages against this country, which have been denounced.

Since Tuesday, Cuba has implemented a new legal framework on telecommunications, which will enhance, among other aspects, the action model for responding to cybersecurity incidents, available at the Official Gazette.