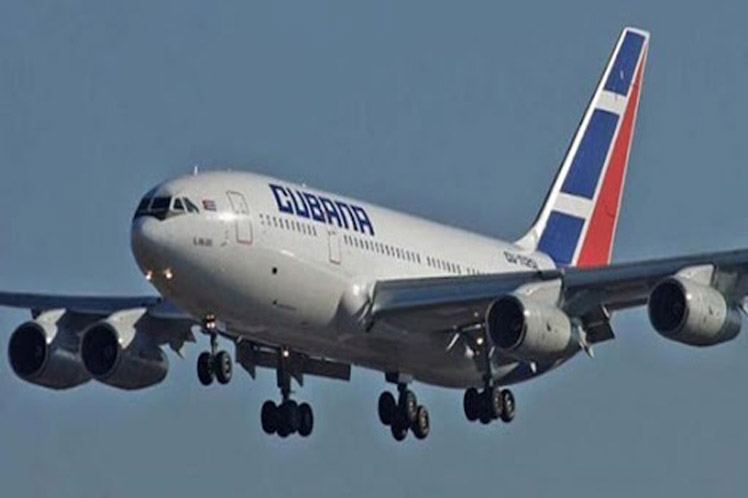 In his Twitter account, the Minister of Foreign Affairs of the Antillean island referred to the measure notified by the International Air Transport Association (IATA), as a practical effect of the North American siege that affects the Cuban company and places it at a disadvantage compared to other airlines.

On August 16, the Cubana de Aviación company made public its rejection of the suspension of the BSP payment compensation mechanism in Spain, although it clarified that it maintains the will to continue with its operations towards that country, despite the effects.

According to a note from the Caribbean nation’s airline, the bank that carries out these transactions expressed its inability to continue carrying them out due to the US blockade.

This provision does not prevent honoring the commitments made with clients, Cubana said, adding that it adjusts its commercial strategies in the market, he said.

The island company also filed a complaint with IATA, of which it is a founding and active member.

The BSP is a system designed to facilitate and simplify the sales, notification and referral procedures of accredited travel agencies, in order to improve financial control and cash flow.

The measure applied to the Cuban company is usually adopted in cases of bankruptcy or risk of it, which is not related to the case of Cubana, according to that entity.

The interruption of the airline’s presence in Spain’s BSP forces it to stop issuing tickets in that country, multiple-purpose electronic documents and refunds on its behalf, thus not only damaging the airline’s reservation mechanism, but also impacts on tourism.