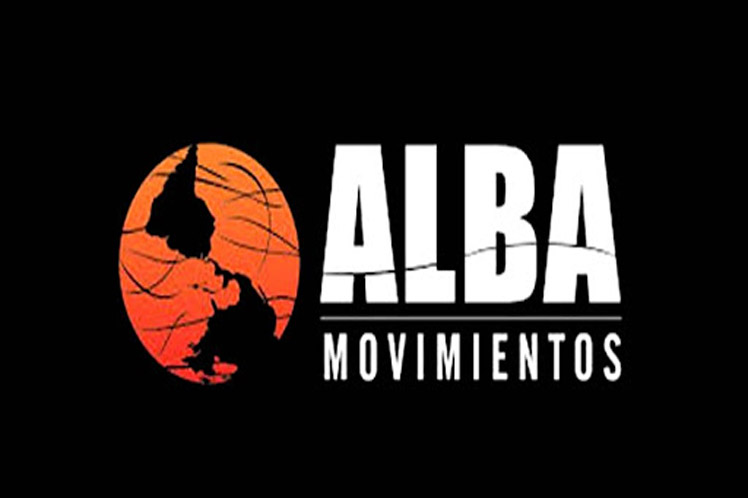 ‘From ALBA Movements(…) we denounce the Peruvian right and its insistence on ignoring the popular majorities of this sister country,’ said a statement from the platform made up of over 400 organizations of 25 countries in favor of the integration of Latin America.

According to the organization, the first steps began the same day of Pedro Castillo’s electoral victory, but now they have been accentuated after provoking the resignation of Foreign Minister Héctor Béjar, ‘in what we consider may be the starting point of a counteroffensive and ultra-reactionary coup’, the entity stressed.

The coup strategy is centered on congress, dominated by the right, which has presented 19 motions to question seven ministers in just 15 days of government, and threatens in the next few days with the unprecedented and unusual fact of not granting confidence to the newly appointed ministerial cabinet, the statement said.

Likewise, ALBA Movimientos denounced the attempts to overthrow the recently assumed popular government through the ‘presidential vacancy due to moral incapacity, a diffuse and discredited figure, part of the worn out and in crisis institutional framework.

He added that the coup right wing seeks to appoint new members of the Constitutional Court to act as a lock to prevent the Constituent Assembly and other necessary changes that were voted at the polls as a program and commitment of President Pedro Castillo.

The continental platform of social movements asserted that the ongoing coup seeks to prevent, as a short-term objective, regulations and controls on negotiated corruption and privileges.

‘At the strategic level what they are trying to do is to put Peru’s foreign policy back into the renunciation of sovereignty, under the dictates of North American imperialism, for interference and aggression against brother peoples of Our America,’ he said.

Finally, ALBA Movimientos called for international solidarity and the active mobilization of the people, political social organizations and all sectors of the Peruvian people to stop the attempts to depose the legitimate government of Pedro Castillo.